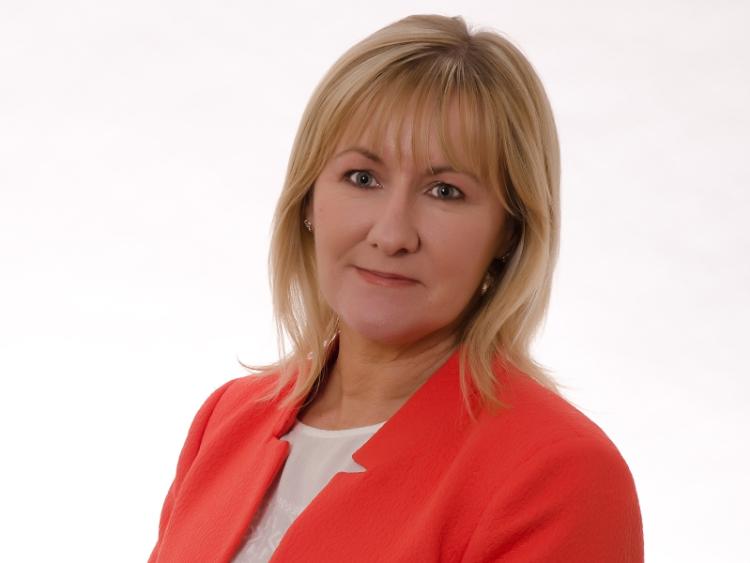 The Minister for Housing has been castigated, along with the rest of the Government, for failing to address the housing crisis in Louth, by Sinn Fein TD Imelda Munster.

'Louth has seen the highest rent increase in the state in successive Daft.ie rent reports.

'Rents have increased by 67.7% from their lowest rate. Rents are spiralling and it is simply unsustainable.

'The fact that Louth has seen the biggest increase, yet again, should be setting off alarm bells for the Minister for Housing.

'His continued inaction on this issue is causing severe hardship for the people of Louth.

'This is an emergency. It is a crisis. It is outrageous that the Minister for Housing and his colleagues in government are not lifting a finger to resolve this situation.

'I have raised this issue on numerous occasions.

'I have asked the government on many occasions to designate Drogheda as a Rent Pressure Zone but I have been met with a brick wall.

'Drogheda has the highest population of any town in the state and government continues to ignore us.

'Today I have written to Minister Eoghan Murphy asking him to include Drogheda in the Rent Pressure Zones which would restrict the rise in rent increases to a maximum of 4% annually.

'I hope he heeds my call, unlike his predecessor Minister Coveney.

'Including Drogheda as a Rent Pressure Zone will not solve the problem, but it might help to slow down the rate of increase in rent in the county, which has been spiralling out of control for some time now.

'Minister Murphy must outline his plans to deal with this crisis.

'Rents in Louth are at an all-time high and the Minister is burying his head in the sand.

'The only thing the Minister’s continued inaction will ensure is that more families become homeless.'