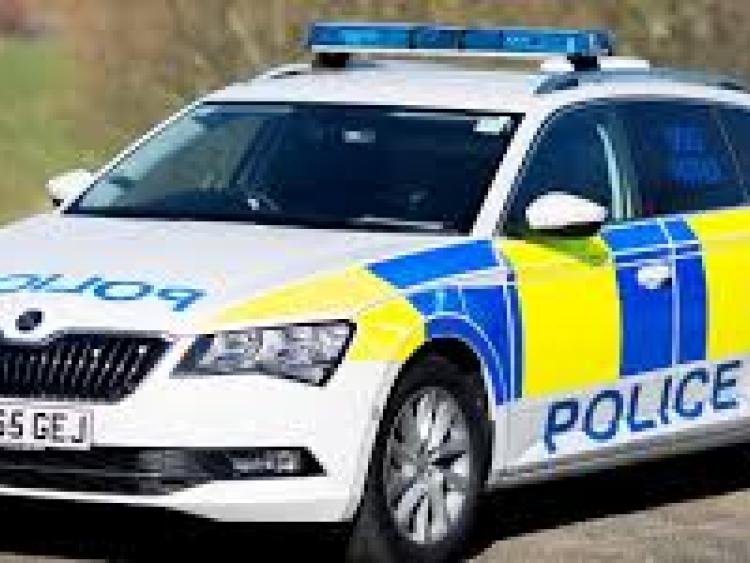 A 34-year-old Irishman has died in Birmingham, England.

The Irish Independent are reporting that Phillip Leonard passed away as a result of "serious head injuries" sustained from an altercation which left him "lying unconscious in Essex Street at around 1:30am on July 28th."

He was rushed to hospital, where he died on Monday last (August 14th). A subsequent post mortem examination revealed that he died as a result of his head injuries.

A 26-year-old, also from Ireland, remains in custody having been arrested and charged with the assault last month.

Birmingham Police have launched a murder investigation and they are requesting anyone with information to come forward.