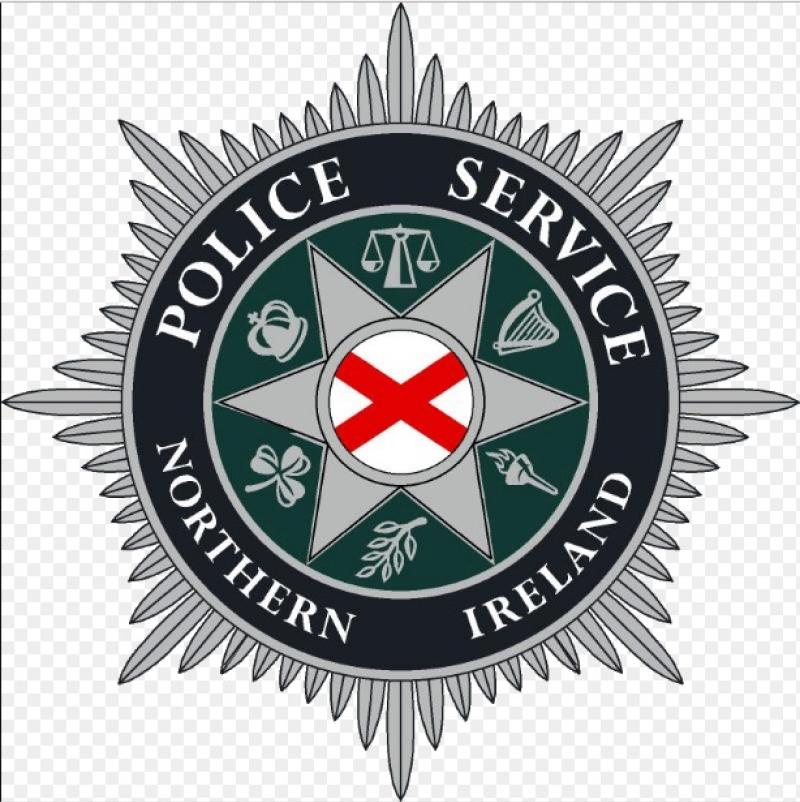 An 18-year-old girl was squirted with bleach in the Quays Centre car park in Newry on Monday night.

As is being reported by BBC News, a group of eleven males attacked two girls in the car park of the cinema at the Quays Centre, sometime between 9 and 9.30 pm on Monday night.

Although the incident took place on Monday night, police have just released the details today.

According to BBC News, the bleach was squirted from a bottle at the girls.

The bleach hit one of the girls where it made contact with the skin on her stomach. She was not seriously injured in the incident.

The bottle was then thrown at the girl, according to reports.

Police in Newry have appealed for anyone who witnessed the incident to contact them.