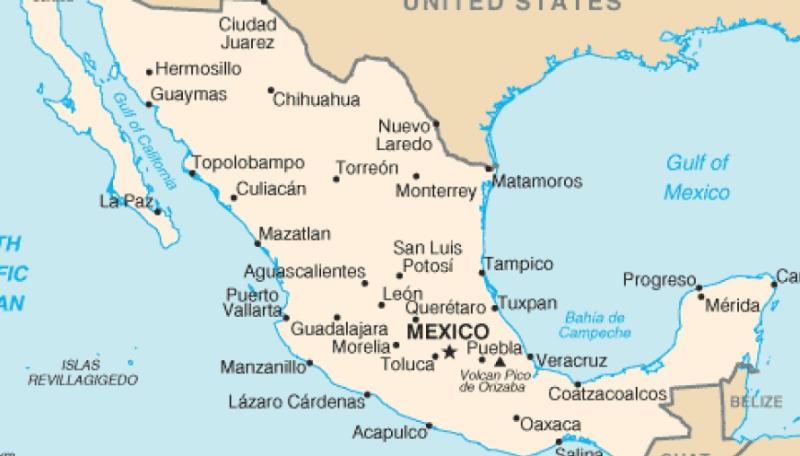 The Louth man who was murdered in Mexico this week has been named. 29-year-old Noel Maguire was killed in what is believed to have been an attempted car-jacking  in Lazaro Cardenas in the State of Michoacán. Read more

As reported by RTE News, it is understood Mr Maguire was travelling in the area with his partner, who is believed to be American.

It is reported that the couple were approached at a petrol station by two men who tried to rob them.

According to local media sources in Mexico, the couple were approached at a petrol station by two men who attempted to rob them.

It is understood that Mr Maguire was shot while trying to defend his girlfriend.

RTE are reporting that State Attorney General in Michoacán, José Martín Godoy Castro said police are trying to trace the stolen vehicle and all indications are that this was a car-jacking.

It is not yet confirmed what part of Louth Mr Maguire is from.