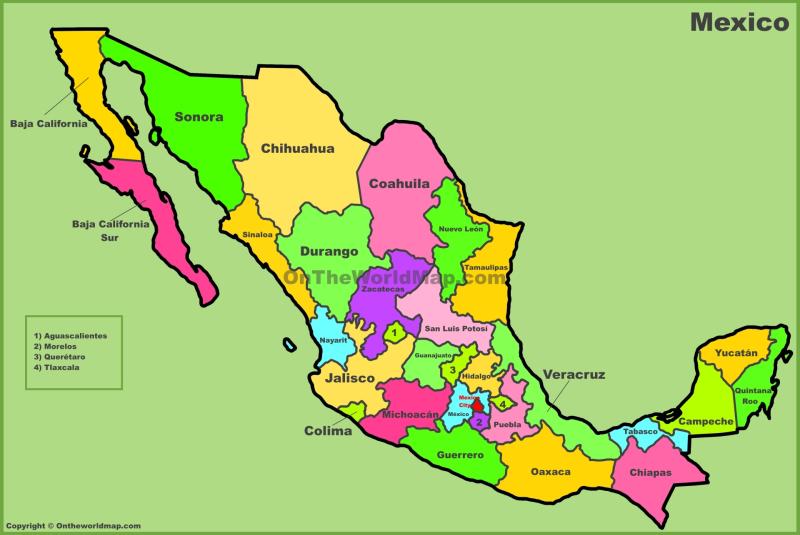 According to a report from the journal.ie a man understood to be from Louth has been killed in Mexico.

Believed to be in his late 20s the man was in the Michoacán area of Mexico which is on the west coast of the country.

According to LMFM the man was involved in a car-jacking incident and was alive for a time after being shot. It is believed he was fatally injured when he got out of his van at a petrol station to ask for directions on how to get to a beach. 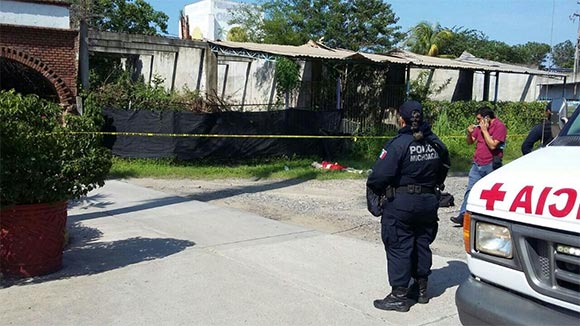 Local reports state that a group of assailants approached the man's vehicle armed with guns and tried to snatch at his girlfriend's handbag. The man then tried to stop them but was shot several times. He was subsequently pulled out of the car and left on the side of the road.

The Journal.ie state that the man was reportedly killed in the Lazaro Cardenas area which is known for having a high crime rate.

The Department of Foreign Affairs said that it is aware of the case and is providing consular assistance.

The exact cause of the man's death has not yet been confirmed.