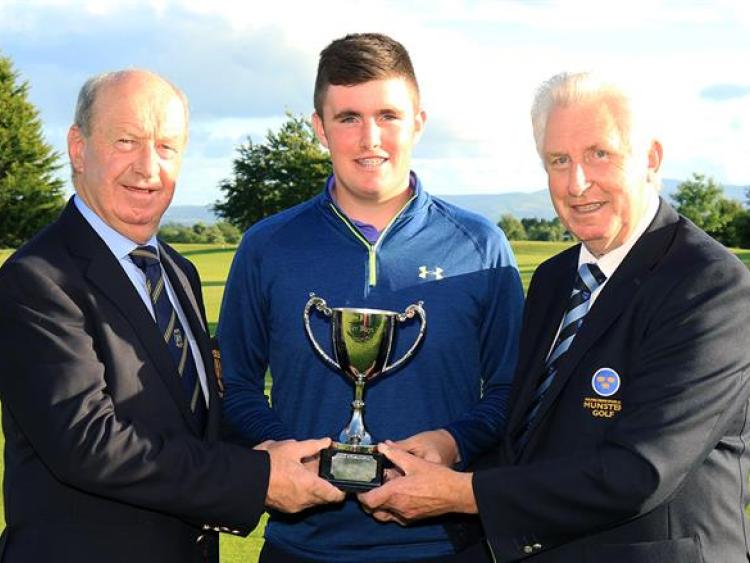 The winner of the Dundalk Democrat Sports Person of the Week is Eoin Murphy.

Eoin - who is a member of Dundalk Golf Club - received his first international cap, picking up his first point too, in Ireland's Home International fixture in England. He gained 44 percent of the total vote.

Jack Watters who was part of the Dundalk U13s side over in Galway came a very close second on 40 percent. The Quay Celtic attacker registered six goals in six matches as the local lads claimed the Galway Plate in stunning fashion.

And in third place was Bronagh McArdle of St. Bride's Ladies. McArdle scored 2-2, including the late winning goal, as St. Bride's stunned the Geraldines in the Ladies SFC on Sunday morning.