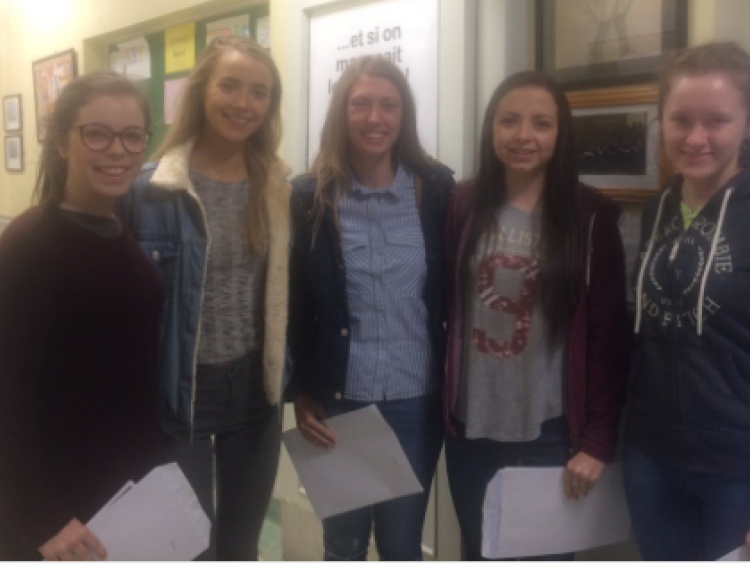 There were scenes of jubilation at St Vincent's school this morning as graduates received their Leaving Cert results.

Two students scored 600+ points in this year's exam - with both set to pursue a degree in medicine - while over thirty pupils scored 500 points or more. 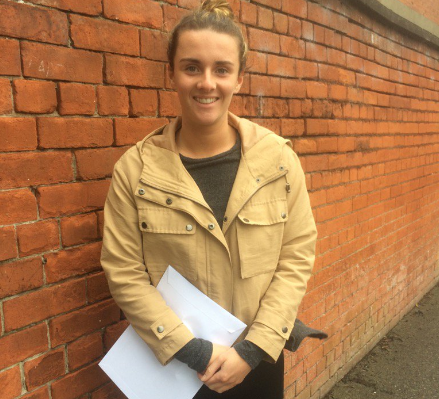 Roisín Kelly was one of two St Vincent's students to hit the 600 point mark.

Speaking of the results, a delighted Principal Deirdre Matthews noted that the new state grading system caused a little a bit of confusion at first.

"In years gone by when the girls opened their envelopes they knew almost immediately how they'd done, but the nature of the new scoring system meant there was a lot of calculating and deliberating.

"But once everything settled down and everyone had established how they'd done it was all excitement.

"Our LCA students were also a credit to the school, with all but two achieving distinctions."