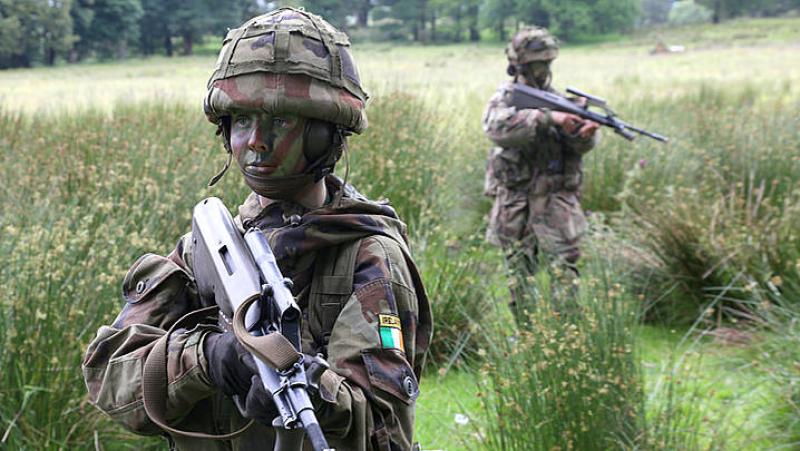 The Reserve Defence Forces are currently recruiting candidates for the Reserve, with new recruits having the chance to be stationed at Aiken Barracks, Dundalk.

There are no formal education qualifications to join the Reserve Defence Forces as a Recruit.

With the exception of age limits, the criteria for enlistment to the RDF are the same as the PDF(Permanent Defence Forces) with regard to fitness assessment, medical examination and security clearance.

In order to join the RDF you must be 18 years of age or above and under the age of 35 on the closing date for receipt of applications.

To find out more about the Reserve Defence Forces go here