Landowners in Louth urged to check outhouses for missing man 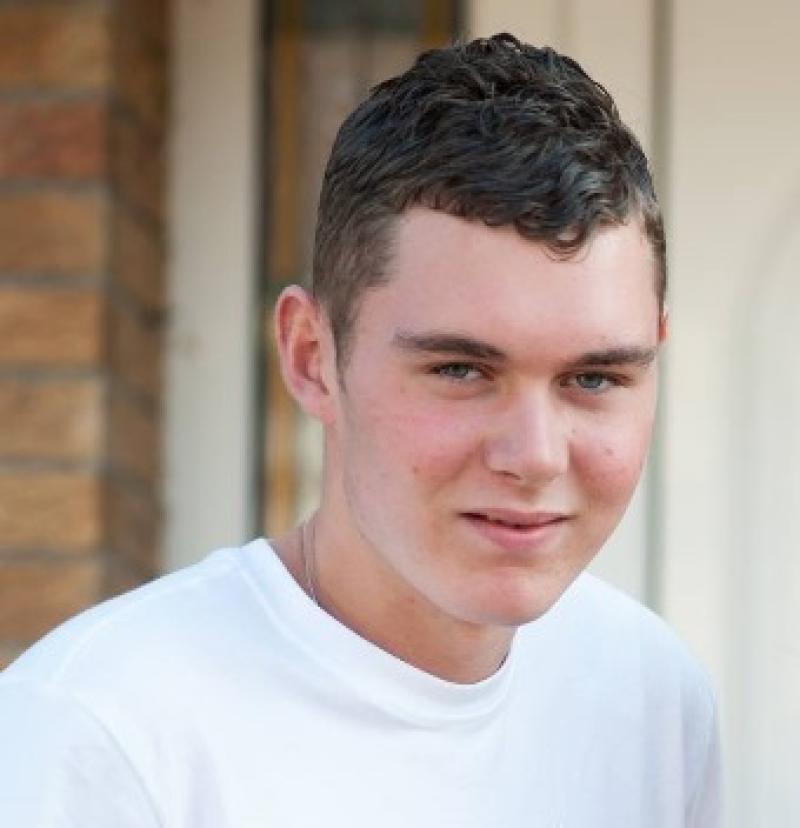 Shane Rock from Duleek has been missing since Friday

Gardaí are appealing for landowners and residents in the Louth area, to check their land and outhouses, in continuing efforts to find a missing man.

Shane Rock, from Duleek has been missing since the early hours of last Friday night.

As reported on LMFM news, 24 year old Shane is described as 5'9” in height, of slim build and with brown hair and blue eyes.

When he was last seen in Duleek, he was wearing a navy t-shirt and a black top and navy or black trainers.

Extensive land and water searches have been carried out and are ongoing.

Gardai are asking, that if anyone has any information relating to this to contact Ashbourne Garda Station on 01 8010600.