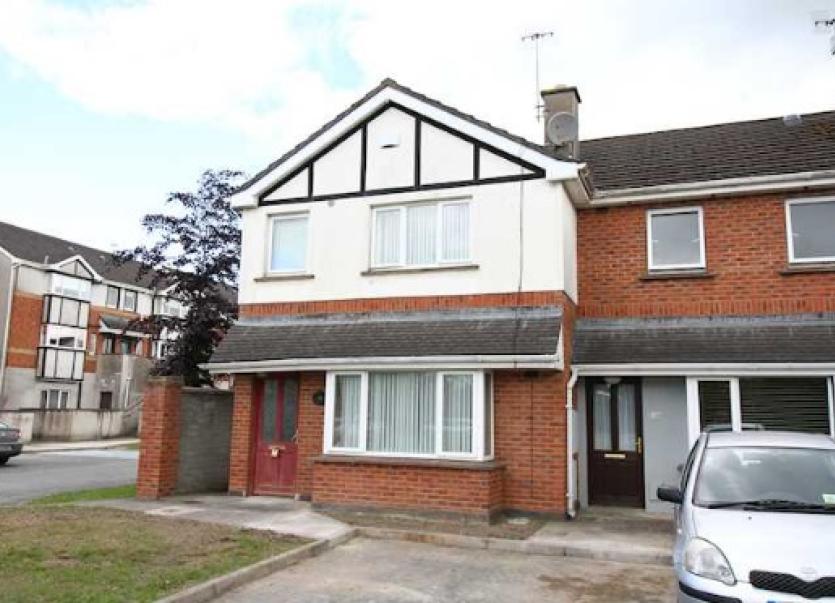 A 3-bedroom end of terrace house on the Red Barns Road in Dundalk, received 36 bids in 3 hours this morning, before being sold for €158,000.

115 Riverside Drive on the Red Barns Road was sold in an online auction this morning by Allsop Auctions.

Six different parties were involved in bidding for the property which received 36 bids up to the final successful bid of €158,000 which was made at 10:52 this morning.

The successful bidder was did not join the bidding until approximately five minutes before the auction closed.

The house was described by Allsop as being an end of terrace three bedroom house, that was two storey beneath a pitched roof and with gardens to front and rear.