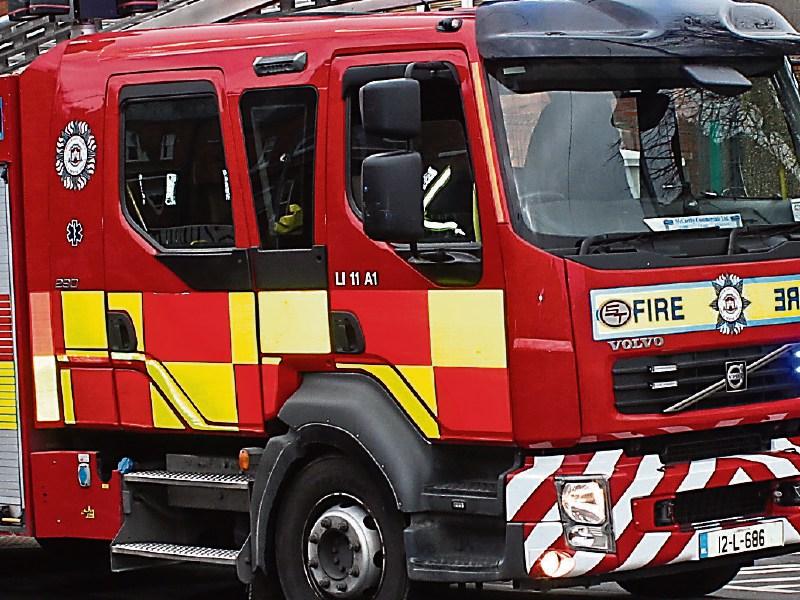 Fire services were called to a house fire at Grange in North Louth last night.

According to LMFM news, rescue services treated a man for smoke inhalation following the fire.

Fire services from both Dundalk and Carlingford were required to respond to the blaze, after the alarm was raised, at around 10:30 on Wednesday night at Rath Abbey.

While the details of the event and the cause of the fire are not yet fully known, fire services believe they may know what contributed to the cause.

As reported by LMFM, it is believed the fire was caused by a large kitchen appliance.

It is thought that the man who was treated by the rescue services, managed to pull the kitchen appliance out of the house.