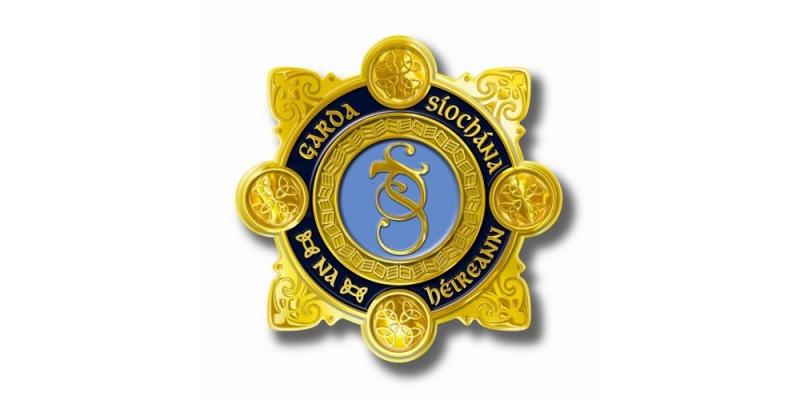 The attack which, occurred at 11.30pm on Thursday, took place after officers attended the scene of a public order offence in the town.

The culprit, who was intoxicated, attacked one of the Gardaí before ultimately being restrained by the other.

He appeared before Drogheda Court the following day and will now face a trial date in Dundalk.