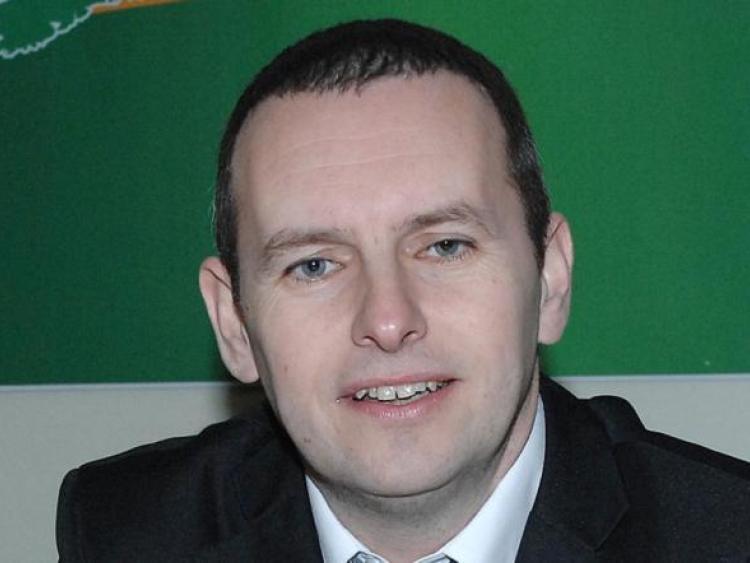 Sinn Féin Councillor Kevin Meenan has announced his resignation as a member of Louth County Council.

Mr Meenan was first elected to Dundalk Town Council in 1999.

Speaking today, the Sinn Féin group leader Councillor Tomás Sharkey said: “Kevin has stood down on health grounds and we wish him and his family all the best. He will be missed on the Council team. Kevin is a very wise and fair man. He has an easy manner and his openness and honesty won him many friends across the chamber and among the officials in the Council. He worked hard for everyone in his constituency and has set the bar high for all public representatives in Louth.”

"Kevin Meenan has been an active member of Sinn Féin for almost twenty five years holding various positions in his local Cumann. In the past he has held the positions of Chair and Vice-Chair within Dundalk Town Council and has been on numerous committees including housing, planning, education and infrastructure.

"The Party will be holding a convention in the last week of August to nominate a replacement for Kevin Meenan. Tomás Sharkey added: “Kevin’s shoes are big ones to fill."