We list the schools in Louth exceeding the ratio 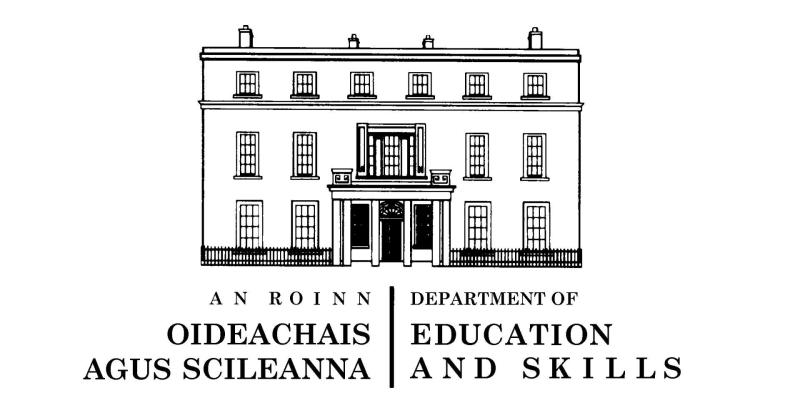 Figures released by the Department of Education and Skills, relating to primary schools in Ireland for the 2016/2017 academic year, reveal that 34 schools in Louth have classrooms where the pupil – teacher ratio exceeds 30 pupils.

The optimum maximum pupil to teacher ratio for primary schools in Ireland is 30 pupils.

The statistics relate only to mainstream classes in the State.

The figures show that, while 12 of the schools in Louth have just one class exceeding 30 pupils, in one school, six out of its 10 classes exceeds 30 pupils, with the highest containing 38 pupils.

Looking at the figures for Dundalk town, 4 schools had classes with over 30 pupils. The schools with the number of classes exceeding 30 pupils and the number in each are as follows:

In Blackrock, St Francis National School had three classes exceeding pupils, two with 32 pupils and one with 33.

In Ardee and the surrounding areas, three schools had classes with over 30 pupils. Ardee Monastery had six classes exceeding 30 pupils; with three of the classes containing 38, 37 and 36 pupils respectively.

The remaining schools in Louth that had classrooms exceeding 30 pupils were are listed below:

The issue of class sizes in Louth was raised with Minister for Education and Skills, Richard Bruton ,by Sinn Fein's Gerry Adams.

"How can one teacher hope to efficiently and effectively teach reading and maths and all that a primary school teacher is expected to deliver in the syllabus in classes that are so large?

“The impact of this on teaching is not acceptable."

Deputy Adams went on to say:

"I have written to the Minister for Education Richard Bruton raising my concerns about class sizes in Louth.