The incident took place in Kilcurry 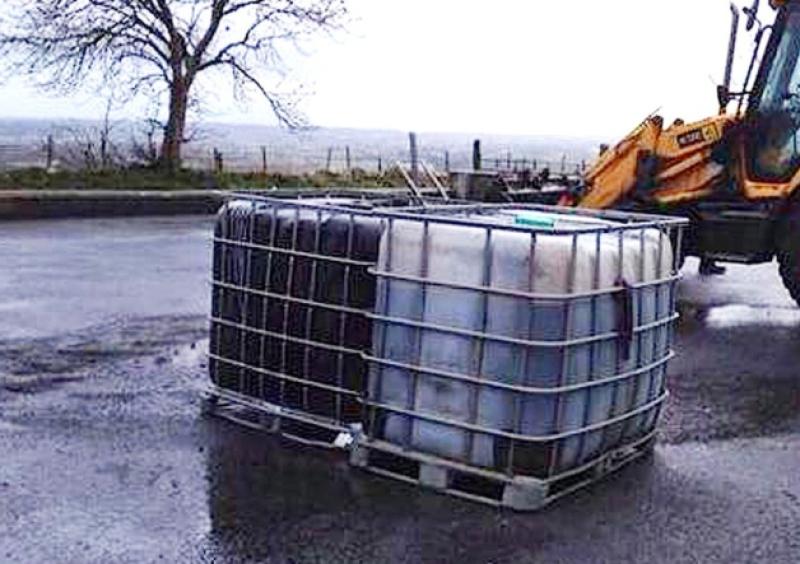 Diesel sludge dumping continues in North Louth with the news that two cubes were dumped over the weekend, outside Dundalk.

Louth County Council informed the Dundalk Democrat today that they were made aware of the dumping yesterday, that took place in Kilcurry.

According to Louth County Council, they were notified that two cubes of diesel sludge were dumped at Balriggan, Kilcurry on Sunday.

They confirmed that the cubes have since been removed and the road has been cleaned by the Council's contractors.

This brings to 57, the number of cubes of diesel sludge that have been dumped in Louth so far in 2017.

As revealed previously by the Dundalk Democrat, the cost of removing the sludge in 2017, excluding last weekend's incident, is €55,000.