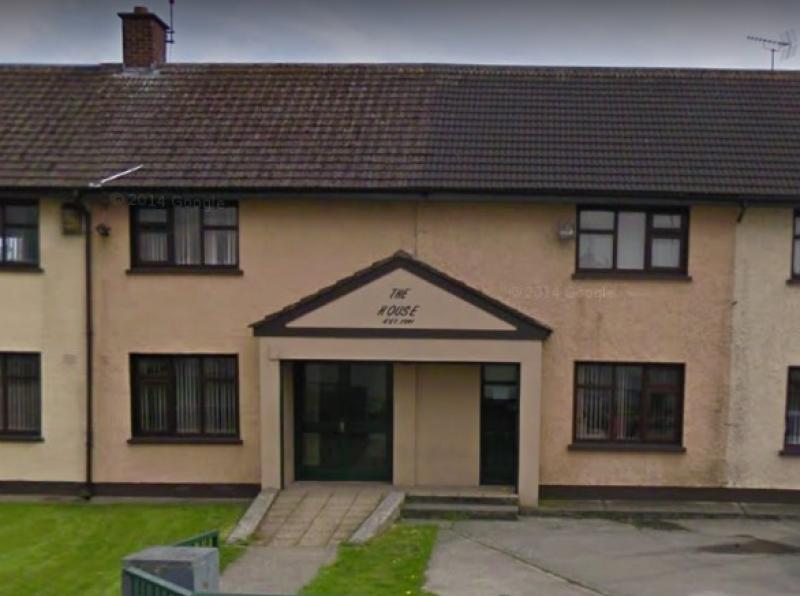 The services provided by Cox's Demesne Youth and Community Project were lauded by Louth TD Gerry Adams in a debate in the Dail on childcare.

The Sinn Féin President added that the Affordable Childcare Scheme will not work for areas of acute disadvantage.

Deputy Adams made the remarks as the Dáil passed a Sinn Féin motion calling for wide-ranging state led improvements in the area of Childcare, particularly regarding the pay and conditions of workers and the provision of accessible, high quality services.

“I recently met with the Cox’s Demesne Youth and Community Project in my own constituency.

“They do absolutely fantastic work with children and young people, with a priority focus on young people at risk.

“Unfortunately, those who work and volunteer with the project have identified major concerns with the Affordable Childcare Scheme and the impact it will have on their ability to continue to offer After School Service provision.

“The Cox’s Demesne Project was not consulted by the Department regarding the scheme and in their opinion, as it is currently presented, it will result in a detrimental impact on vulnerable children and families.

“Simply put, it will not work for areas of acute disadvantage.

“The Cox’s Demesne Project have come together with a group of four other community based projects in Louth who share the same concerns; Lis na nÓg, Hidden Treasures, Muirhevnamor Community Youth Project and Moneymore After School Club.

“They have produced a document which I have sent to the Minister and I hope she will have the time to consider it.

“The major problem is that the Affordable Childcare Scheme will not cover children who currently avail of After Schools Services.

“The Minister must recognise the value of these, which are acting as early intervention mechanism, particularly for at risk children.

“If nothing changes, these services will inevitably close.

“That cannot be allowed to happen to such valuable services that do such amazing work in areas of disadvantage.

“I would hope that the Minister will address these concerns without delay.”