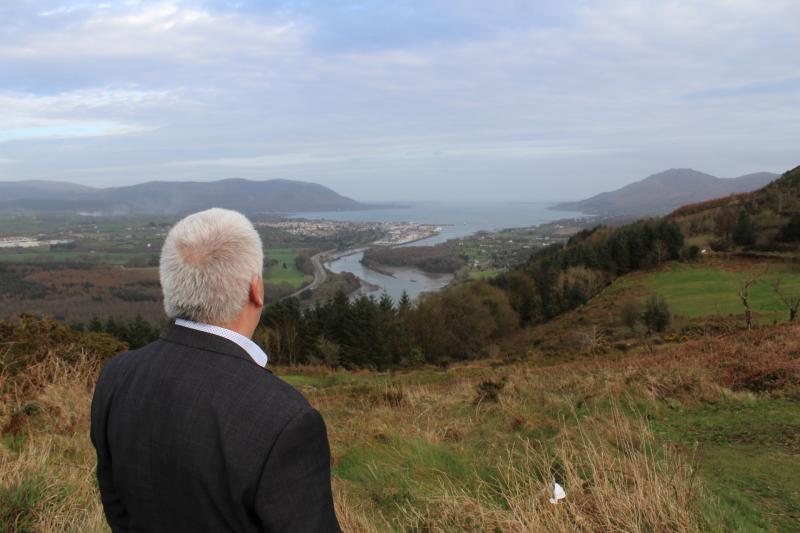 Fianna Fáil TD for Louth and East Meath Declan Breathnach, Spokesperson on North-South Bodies and Cross-Border Co-Operation has welcomed the DUP’s successful negotiation with Theresa May whereby they have secured an initial €1 billion in funding for Northern Ireland over the next two years.

“I don’t have time for the begrudgers, as we all know that regardless of what anybody thinks of this deal, those complaining would all clamour for a similar deal if they were in the DUP’s position to do the best for their constituents.”

“If the DUP are serious about the all-Ireland economy, and I have no doubt that they are, I would suggest that in addition to supporting the infrastructure projects already mentioned, such as the York Street Interchange in Belfast, that they would consider this an opportunity for supporting tourism in the South Down area and progress the Narrow Water Bridge project using some of these funds.”

“I would like to see north south cooperation in relation to broadband and mobile phone services, and in ensuring joint services are provided in healthcare north and south of the border.  Cooperation and Working Together (CAWT) for health gain and social wellbeing in border areas, have been to the fore in relation to healthcare and cross border issues”.

“As spokesperson on North South Bodies and Cross-Border Co-Operation I will be communicating with our new Minister for Foreign Affairs to see if we can get some cross border projects included in the planned spending of the DUP’s new found riches.”