Your favourite restaurant in Dundalk? 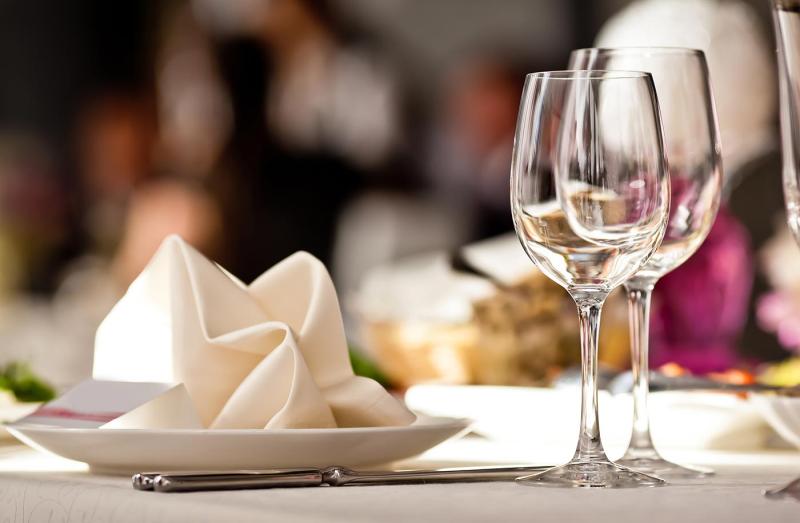 Where is the best restaurant in Dundalk?

We've been enjoying the various polls that we have been running over the past number of weeks.

The discussion has been fun, and we think its great to be able to share people's thoughts on some of the great services, Dundalk and the surrounding areas have to offer.

And so onto this week's poll. There's a debate going on in the office here this morning as to where the best restaurant in Dundalk is.

Some here believe the best restaurant in the area isn't actually in Dundalk, they head to hidden gems in places like Carlingford, Darver or Blackrock.

Do you have a favourite? Here's your chance to share it with us.

As before, we'll look for people's nominations. Add your nomination to the comments section and we'll create the poll on Friday and let people vote over the weekend.

So it's over to you now, time to get picking!