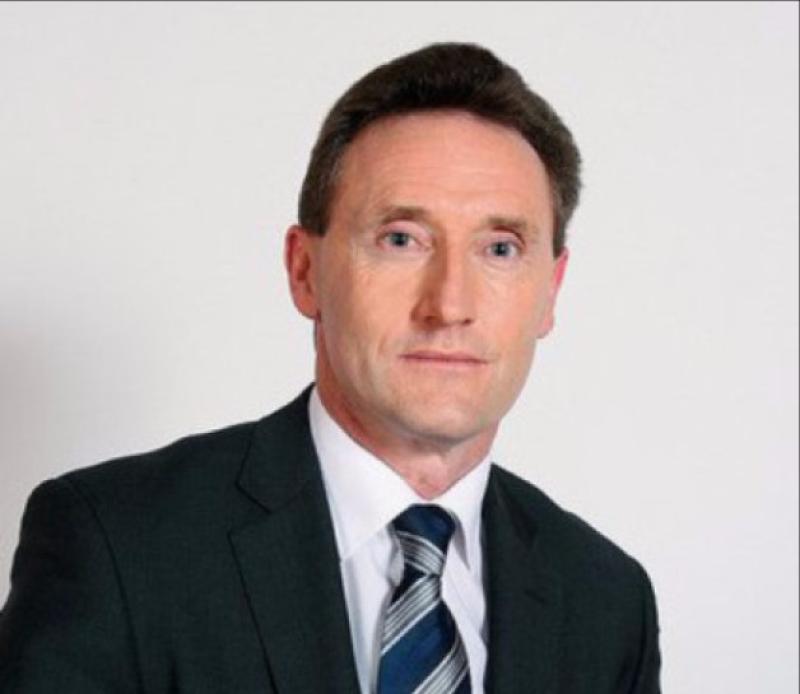 Louth Fine Gael TD Peter Fitzpatrick, raised yesterday in the Dáil, the issue of the proposed treatment plant in Warrenpoint harbour which is to be used to store and transfer hazardous waste.

The proposal, which is at a planning stage in Northern Ireland is greatly worrying residents and businesses in North Louth due to the potential impact the facility will have on Carlingford Lough.

The plant has applied for a pollution prevention and control, PPC, permit to operate as a hazardous waste transfer station and bulking facility which will be used to bulk and store both hazardous and non-hazardous materials.

'What worries me most about this proposal is that it appears that no proper assessment has been carried out.

'There was no impact assessment study in regard to the effects a toxic waste spillage or emission would have on the well being of the residents of the Carlingford Lough area.

'The company behind the proposal indicated that it is very probable that an accidental spillage may occur as a result of the treatment of hazardous waste at the site.

'It should also be noted that the proposed location of this plant has been vulnerable to flooding in recent years.

'I am amazed that this proposed plant has not received any scrutiny from elected representatives in the North.

'I represent the people of Louth and they are deeply concerned at this proposal.

'This is a very serious issue and one into which we in the South must have an input.'

In his response to the Deputy's request that Minister for Communications, Climate Action and Environment, Denis Naughten, contact his counterpart in the North on the issue, Minister Naughten confirmed:

'I give Deputy Fitzpatrick a commitment that I will make contact with my counterpart.

'The difficulty is that I do not have a counterpart at the moment.

'I had a good working relationship with my counterparts over the six months that the North-South Ministerial Council was in place, and I look forward to working with them once the Government in Northern Ireland is re-established.'