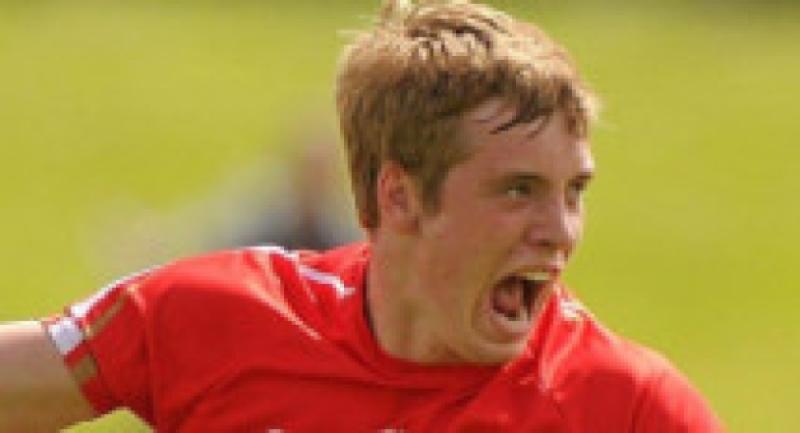 The contract extension is seen as a reward for Byrne's commitment to return to action, after sustaining a ruptured anterior cruciate and lateral ligament in his right knee in July 2016.

Byrne received the injury just 12 games into his AFL career but his commitment to rehab following the injury has meant he is now back to playing football.

The ex-De la Salle Dundalk student joined the Melbourne club in 2014, following his move to Australia, a year after playing Senior Championship football for Louth.

He was also capped twice for Ireland in International Rules games, playing in 2013 and 2014.