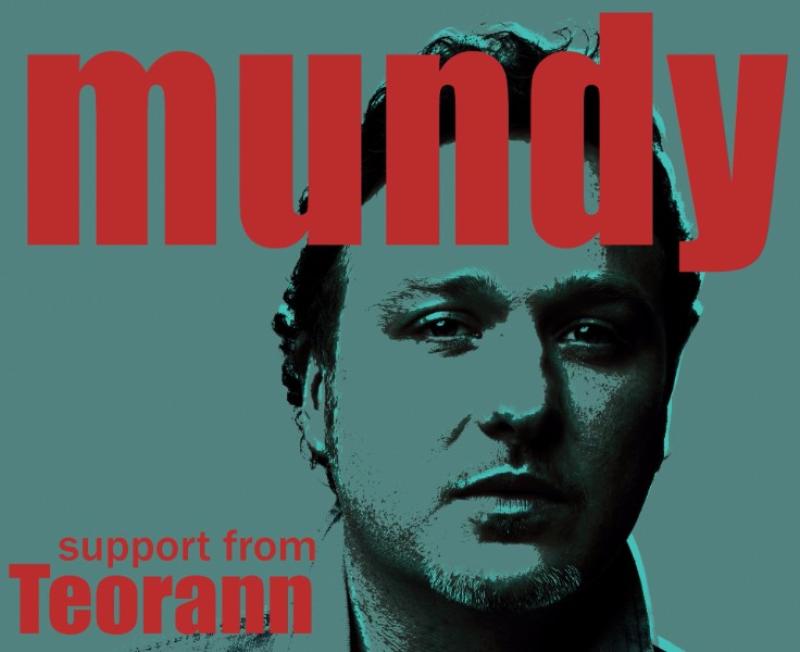 There is much excitement at the Oriel Centre, Dundalk Gaol with only days until Mundy makes a return appearance there on Saturday 1st July @ 8.30pm.

Talking to LMFM radio recently, Mundy spoke about his affection for the Centre and how he’s looking forward to a return visit, such was the reception he received when he last played there. He spoke about the uniqueness of the venue and how he might just do a rendition of ‘Jailhouse Rock!

Mundy has had a busy year since he last performed in the Oriel Centre, touring the US as well as Australia and New Zealand – he was even a contestant on TV3’s Celebrity MasterChef Ireland, albeit an unsuccessful one!

The audience can be guaranteed another night of great music his greatest hits including To You I Bestow, July, Shot in the Dark and, of course, Galway Girl. The audience will also be treated to some new tunes and stories of his recent adventures.

The Oriel Centre is one of Ireland’s most unique music venues and tickets for all shows are strictly limited. For tickets log onto www.orielcentre.ie or phone 042 9328887. 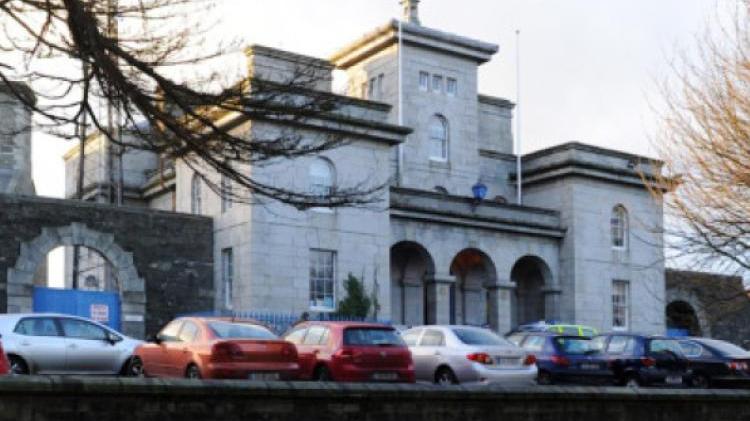