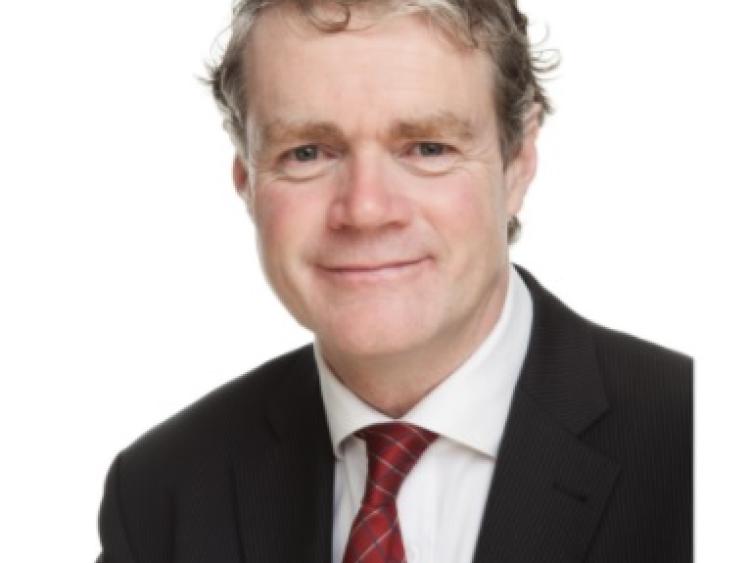 Councillor Dearey sees this as a cross border issue

Plans for an installation on Carlingford Lough to treat and temporarily store hazardous waste has caused Dundalk Green Party Councillor Mark Dearey to express his concerns about the plans.

The application for a “Pollution Prevention and Control “permit was made to the Chief of Northern Ireland’s Environmental Agency by Newry based company Re-Gen Waste Limited, which would allow them operate the facility at Warrenpoint Docks.

Speaking to LMFM radio Councillor Dearey had this to say:

“It’s as close to Omeath as an awful lot of Warrenpoint residents are and its approximate to another outstanding area of beauty and especially protected habitat, under the Habitats Act Carlingford Lough”

He went on to say:

The application can be inspected at the agency’s office in Belfast free of charge and opponents to the application have 40 days to lodge an objection or representation.