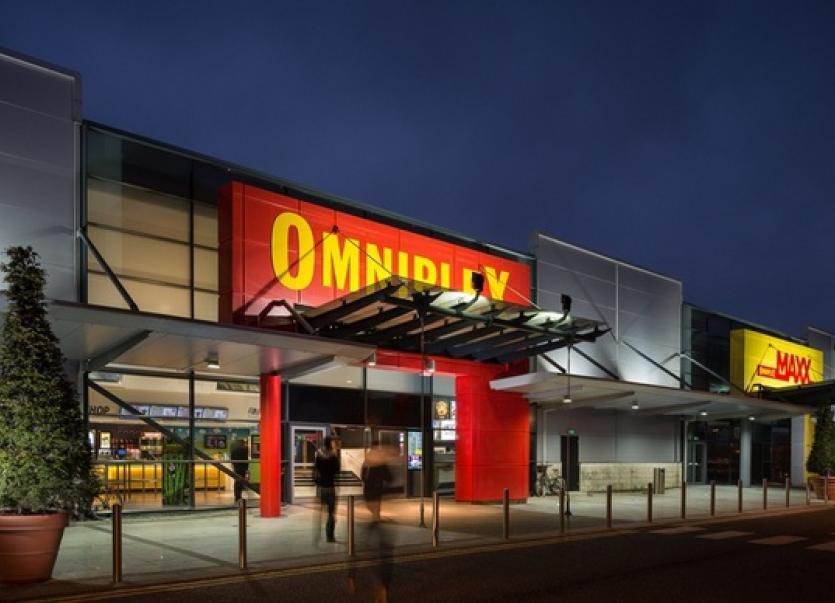 Omniplex Cinema in Dundalk have announced that a Secret Screenings event will take place on Wednesday, June 28th in which a major new release will be screened ahead of its launch date.

As with all Secret Screenings, movie goers will only know the genre in advance of the screening and the movie itself will only be revealed when movie goers are in their seats and the opening credits start to roll.

Omniplex Secret Screenings have proved hugely popular since their launch, with tickets selling out quickly at all locations. This is the first Secret Screening event for Dundalk and will be a major new comedy that will not have gone on general release in Ireland.

Previous Secret Screenings gave film fans the chance to see the much-acclaimed horror GET OUT and action comedy SNATCHED (which played to sold out screens) before they went on general release in Ireland.

Omniplex will host their third Secret Screenings event, on Wednesday, June 28th at 6.45PM in four Omniplex locations: Rathmines, Dublin; Mahon Point, Cork, Dundalk and Limerick. If the suspense is too much, book your tickets now to avoid disappointment. Tickets are limited and priced at €10 each which includes a medium popcorn and drink.

Secret Screenings are available to book online exclusively to MyOmniplex members aged 16 years and over only. Joining MyOmniplex is simple and as part of the MyOmniplex offering, members can also avail of a 10% discount on all regular bookings.* Visit www.omniplex.ie