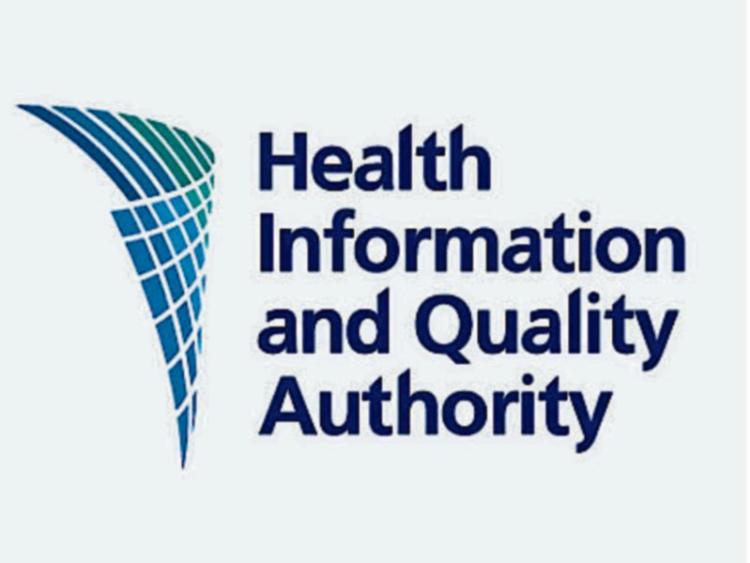 In Gort Mara, a St John of God Community Services run care home in Blackrock, Hiqa discovered in an inspection in February 2017, that a resident's money was being used inappropriately to pay gas and electricity bills for the house.

In the care home's first Hiqa inspection since it was reconfigured in 2016, the three terraced bungalow and one story house, the received an overall good report with 14 out of the 18 outcomes assessed found to be compliant.
According to the HIQA report,

With regards to the Safeguarding compliance issue, this related to inappropriate use of one resident's finances in one part of the .

This resident was paying (in full) both the electricity and gas bills for the house, despite the fact that one room was being by the service as an office.

This issue was identified in an internal audit in 2016 and questions were raised about
this practice. However, the issue had not been addressed.

When the inspector brought this to the attention of the director of nursing and the provider nominee, they provided written assurances that the resident would be reimbursed half of all these bills, dating back to January 2016.

One of the moderate non-compliance issues related to aggressive of concern being displayed by some residents in front of others.

No risk assessment had been carried out to mitigate these risks and no steps had been taken to reduce the likelihood of them re-occurring.

However, by the end of this inspection, the director of nursing and person in charge had put a number of actions in place to address these issues.

An action plan was put together on foot of these issues, which included reimbursing the resident who had paid a higher portion of electricity in her particular house.

The above mentioned care home is not associated with Blackrock Abbey Nursing home.