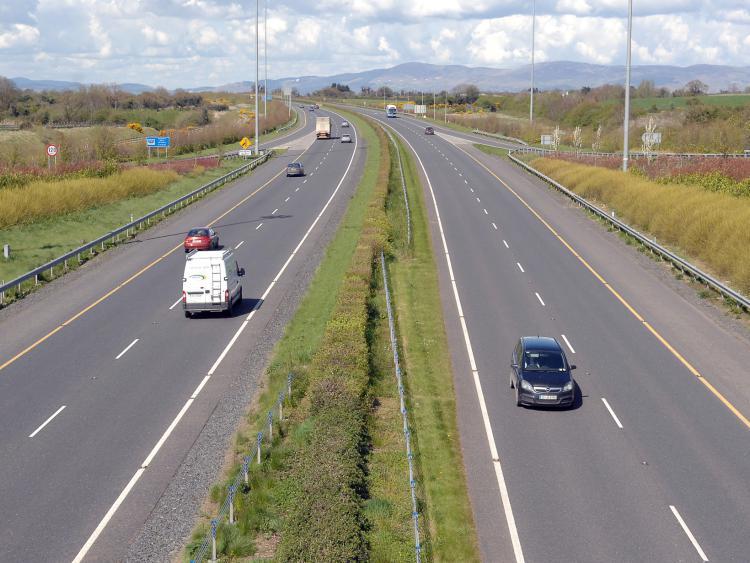 Gardai have just released a press statement on last night's collision on the M1 motorway between Ardee and Dunleer.

It reads as follows:

Gardai are investigating a fatal road traffic collision that occured on the M1, northbound, between junctions 13 and 14 at approximately 1.30 a.m. Tuesday 6th June, 2017.

The collision involved a car and articulated truck.

The male driver of the car (late 30s) was seriously injured and removed to Our Lady of Lourdes Hospital, Drogheda where he was pronounced dead a short time later.

The male driver (mid 60s) of the truck was uninjured.

Garda Forensic Collision Investigators at currently at scene, the section of the road is closed and local diversions are in place.

Investigating Gardaí are appealing for witnesses.