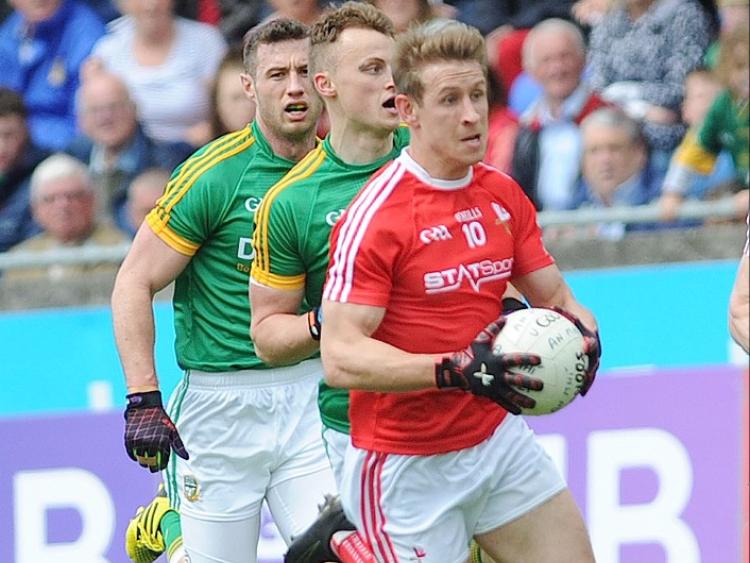 Anthony Williams says Louth can take inspiration from a familiar foe ahead of the qualifiers.

The Dreadnots man highlighted Tipperary’s run to the 2016 All-Ireland semi-final as an example of the qualifiers’ effectiveness, implying his side are capable of emulating the Premier County in the months ahead.

“Look at Tipperary last year, they went on a good run last year and got to an All-Ireland semi-final,” Williams told the Dundalk Democrat.

“We'd be hoping to emulate them. We need to try to put a few wins together and do our best in the qualifiers.

“The way the whole competition is set up is not great. You are waiting, trying to find out what the draw is.

“A lot of lads become demotivated when they lose in the provincials, but I suppose you have to pick yourself up after today.

“Any losing dressing room is horrible especially at this stage. It’s always a lot worse to lose in the championship but we'll go back and see what we can fix and hopefully reverse what went wrong today for the next game,” he added.

Williams admits the scoreline in Sunday's defeat to Meath was bleak, with nine-points separating the teams. Although, he is unable to put his finger on exactly what went wrong though.

“It’s difficult to put your finger on what happened, especially coming off after the game,” said Williams.

“We seemed to be going well but we let it go I think. They had the wind behind them in the second-half and they pushed on to kick over some good scores.

“We created plenty of opportunities and we had another goal chance towards the end. They hit the bar in the first-half and we went straight up and scored a goal but they did the same on us a couple of times.

“We had other goal chances and they went down popped it over the bar straight away. It was fairly end to end but I didn't think there was too much in it in the first-half. We had an opportunity in the second-half and we just didn't seize it,” the wing-back continued.

Meath hit a purple patch in the final 20 minutes with the Reds looking stretched in defence having pushed added numbers to attack.

Williams defended their all-out attack policy in that period though, insisting “there was no point in sitting back”.

“The same happened us against Tipperary in the league final,” he said.

“There is no point sitting back when you are three or four-points behind in a big game. You need to push forward and on a different day we could have gotten another goal.

“A goal could have put us back in the running and you know how momentum swings in a match when you get a boost like that.

“One minute you can be a few points down and next you are point ahead and momentum is with you and you are pushing on so it is fine lines. Unfortunately, we were the wrong side of the line today,” Williams added.