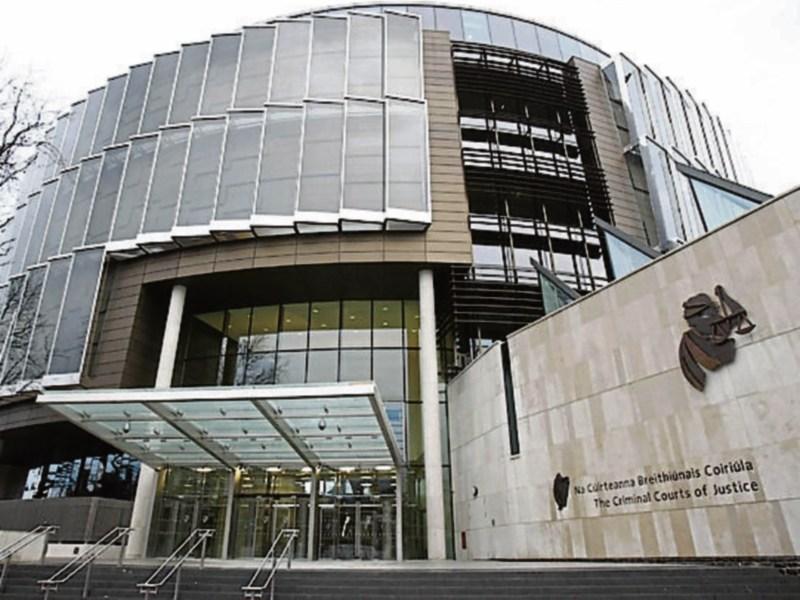 A 44-year-old Louth man has been convicted of IRA membership by the Special Criminal Court.

Michael Connolly, of Grange Drive in Dundalk, had been observed driving in convoy with another man, who was then found with two improvised explosive devices (IEDs).

Connolly had pleaded not guilty to membership of an unlawful organisation, styling itself Oglaigh na hEireann, otherwise the Irish Republican Army, otherwise the IRA, on December 16, 2014.

The three-judge, non-jury court had heard that Connolly and another man were seen together in the Ardee area that morning. They left the same house at the same time in two cars, and were then observed at a service station in Clonmellon, before both cars travelled in convoy to Mullingar.

The two men were later stopped by members of the Special Detective Unit on the N52, and two IEDs were found in a brown paper bag in the other man’s car.

There was also telephone contact between the two men that morning.

The judges had heard that the accused had failed to answer material questions, when interviewed under a provision that allows for inferences to be drawn from such a failure.

The court had also heard ‘belief evidence’ from Garda Assistant Commissioner Michael O’Sullivan that Connolly was a member of the IRA at the time.

The prosecution had argued that Connolly and this man had engaged in a joint enterprise on the day.

The defence had argued that there was no other evidence to support the belief evidence and asked for an acquittal.

Justice Hunt said the court accepted beyond reasonable doubt the veracity of the belief evidence, which had been informed by a review of information held by gardai.

The judge then addressed the possibility that the defendant was operating in some capacity other than as a member of the IRA that morning.

Although Connolly had consistently denied being a member during his interviews, the court noted that he had stayed silent following specific questions. Justice Hunt said that it was proper to draw inferences from this, and that the silence corroborated the other strands of evidence.

Connolly was convicted and remanded in custody for sentencing on Monday, July 10.