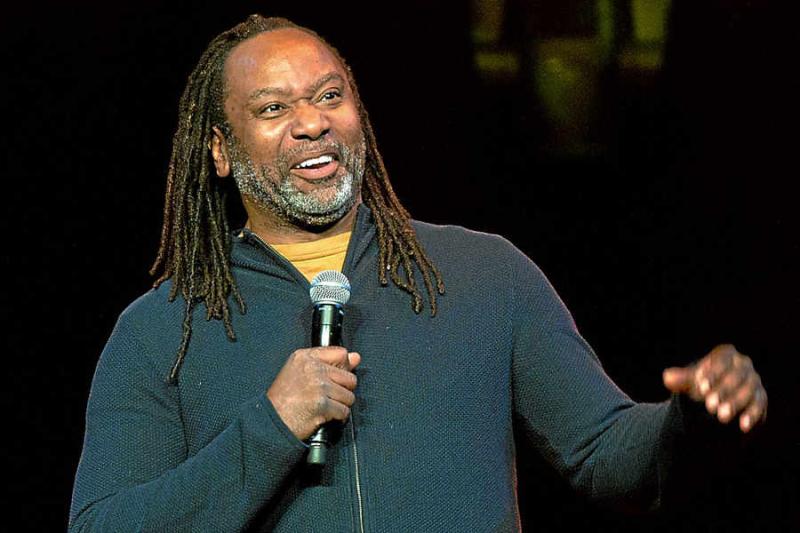 In the past twelve months he has appeared in a critically acclaimed tour of the UK as well as performing across Europe.

His appearances on television have included 8 Out Of 10 Cats Does Countdown and the hugely popular three-part BBC2 series Reginald D Hunter’s Songs Of The South which documented Reginald’s epic road trip from North Carolina to New Orleans through 150 years of American popular song.

Tickets €25 - On sale this Thursday 25th May at 9am from www.spiritstore.ie/tickets.php and www.ticketmaster.ie .

If any remaining tickets, they will go on sale in the bar from 4pm.