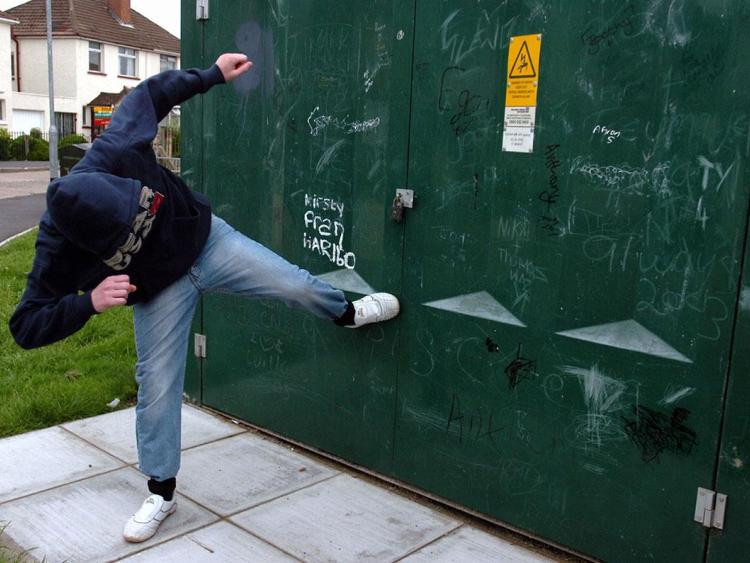 Louth is among the counties with the highest number of complaints of anti-social behaviour, according to Freedom of Information figures obtained by the Irish Examiner.

It is unclear what the complaints in Louth relate to, or whether any of the complaints have led to eviction of tenants in social housing or private housing.