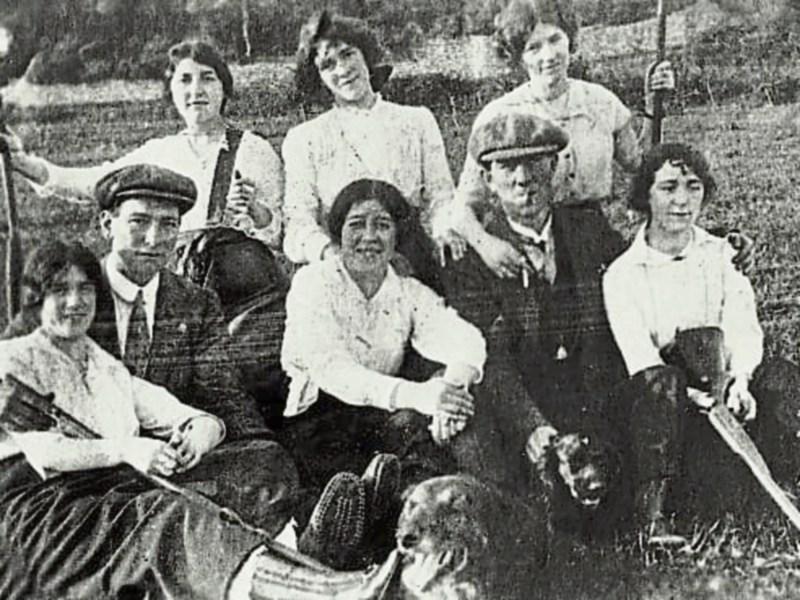 A new book detailing the Louth's role in the Irish Revolution will be launched later this month.

Written by local authors Martin Maguire and Donal Hall, County Louth and the Irish Revolution, 1912–1923 is a compelling history of the fierce military action and tests of daily life in the ‘wee county’ during the revolutionary period, providing stark evaluations of social classes, gender, church communities, traditions, and the intrepid activities of Cumann na mBan, the RIC and the IRA.

The text explores the local activism of the IRA and how revolution was experienced by rural and urban labourers, RIC men, republican women, cultural activists, and Big House families.

Events were increasingly shaped for all these groups by the developing reality of partition, transforming a marginal county into a borderland and creating a zone of new violence and banditry.

The expert contributors to the first-ever local history of the county during this period bring to light a wealth of fascinating stories that will appeal to the general public and historians alike.

Critically, these stories reveal new findings about the early military skirmishes in County Louth by republican figures such as Seán MacEntee and Frank Aiken; the controversial sectarian massacre at Altnaveigh; and how the Civil War made a fiery battlefield of Dundalk and Drogheda.

The book documents the complexity of the local experience as the national revolution merged with long-established antagonisms and traditions, the effects of which have shaped the county ever since.

Martin Maguire works in the department of Humanities at Dundalk IT where he is Senior Lecturer and Director of the BA (Hons) Digital Humanities. He is the author of ‘Shaking the blood-stained hand of Mr Collins’: The Civil Service and the Revolution in Ireland, 1912-38 and Servants to the People: A History of The Local Government & Public Service Union: 1900–1992.

The launch will take place next Thursday (May 11) at Millmount Museum in Drogheda while the Dundalk launch is set for the following week (May 18) at 7pm in the Oriel Centre at Dundalk Gaol. Guest speaker on both occasions will be Frank Aiken.

The book will be publihsed by Irish Acdemic Press.