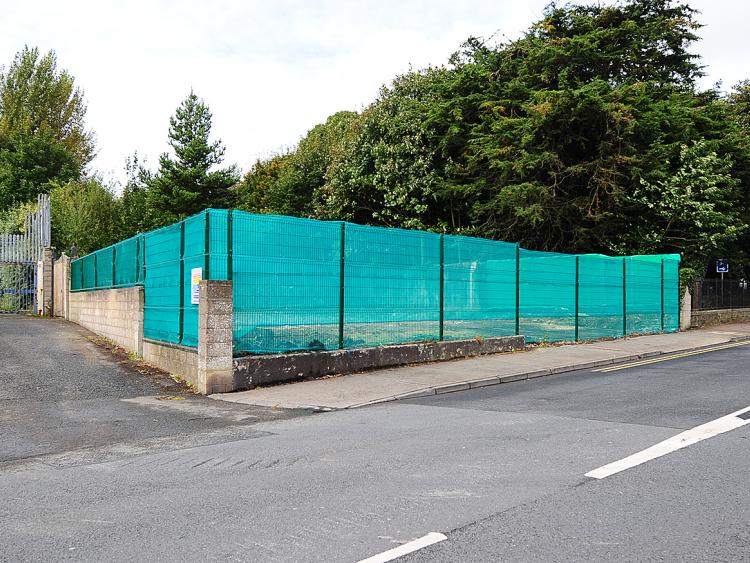 The 34-year-old man who stands accused of the murder of Irene White in Dundalk in 2005 has been returned for trial at the Central Criminal Court.

Mature student Anthony Lambe of Annadrumman, Castleblayney, is alleged to have stabbed the mother of three to death  at Ice House, Dundalk on April 6th 2005 some 12 years ago.

Fergus Mullen acting on behalf of the State at Dundalk District Court this week told the court that  a book of evidence had been served on the defendant.

Judge John Coughlan formally sent Lambe - who is currently out on bail -  forward to the next sitting of the Central Criminal Court in Dublin.