Louth towns and villages to benefit from €20m state scheme 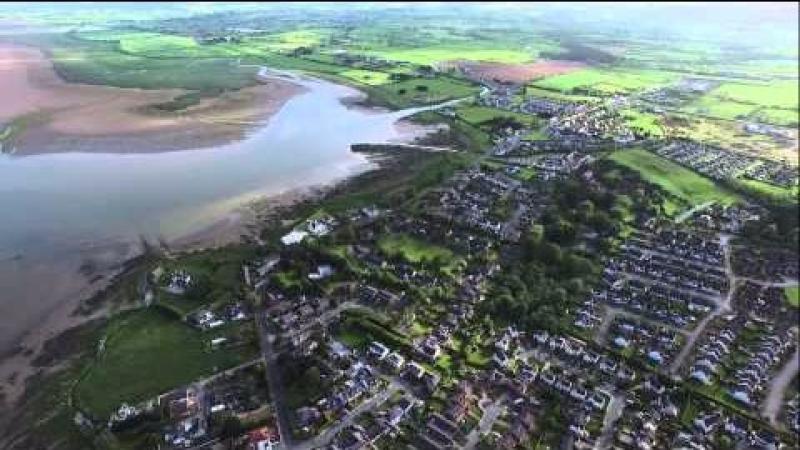 The Government has announced €20 million in funding for rural towns and villages as part of the Action Plan for Rural Development.

“The funding announced this week by Minister for Arts, Heritage, Regional, Rural and Gaeltacht Affairs, Heather Humphreys, is great news for rural Ireland and I strongly encourage Louth County Council to apply.

“The Town and Village Renewal Scheme is an initiative under the Government’s Action Plan for Rural Development, Realising our Rural Potential, and is part of a package of national and local support measures to rejuvenate rural towns and villages throughout Ireland.

The Scheme will be funded by the Department of Arts, Heritage, Regional, Rural and Gaeltacht Affairs and administered by the Local Authorities.

“Up to 300 towns and villages will benefit from funding under the 2017 Town and Village Renewal Scheme, which will be made available through Local Authorities over the next 15 months to support rural regeneration.

“The scheme is specifically targeted at rural towns and villages with populations of less than 10,000. Applications from towns can range from €20,000 to a maximum of €100,000. Funding of up to €200,000 will also be considered for a limited number of projects which can deliver exceptionally strong economic benefit to a town and its outlying areas.

“A number of towns and villages across the County were badly affected by the recession of recent years and part of Fine Gael’s Action Plan will review planning legislation to allow the change of use of vacant commercial properties in rural towns and villages. I hope to see this having an impact in towns and villages such as Ardee, Dunleer, Castlebellingham and others as they are the heartbeat of the County.