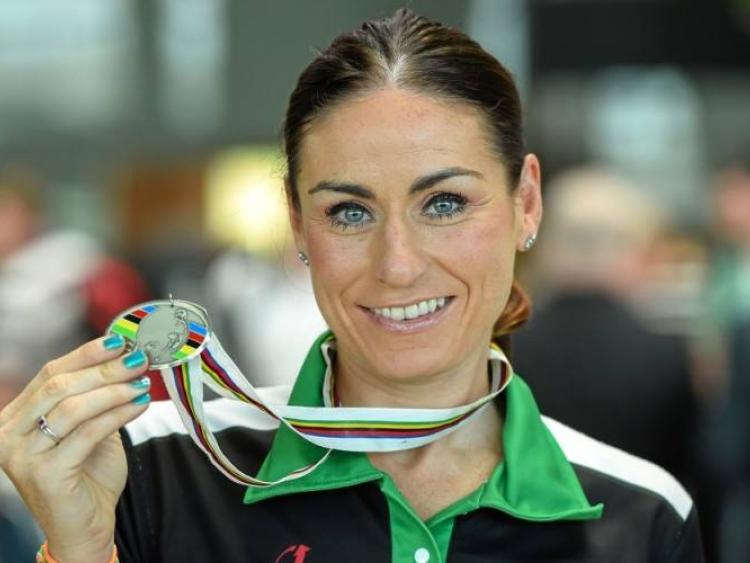 Riding tempo on the front, the medal-winning Paralympic pilot rode Walsh off her wheel first, then McIlwaine at the next climb, before pushing down just enough power to leave Smith behind on the downhill run to the town centre finish.

Having won the first two races in the Women’s National Road Series, McCrystal leads with 80 points, Smyth and McIlwaine sharing second on 65 points, and Nenagh fifth Walsh sitting back in fourth with 45 points.

Round three for the women is the Deenside Cup in Kilkenny on May 7, the men heading to the 60th Shay Elliott in Wicklow a week later.