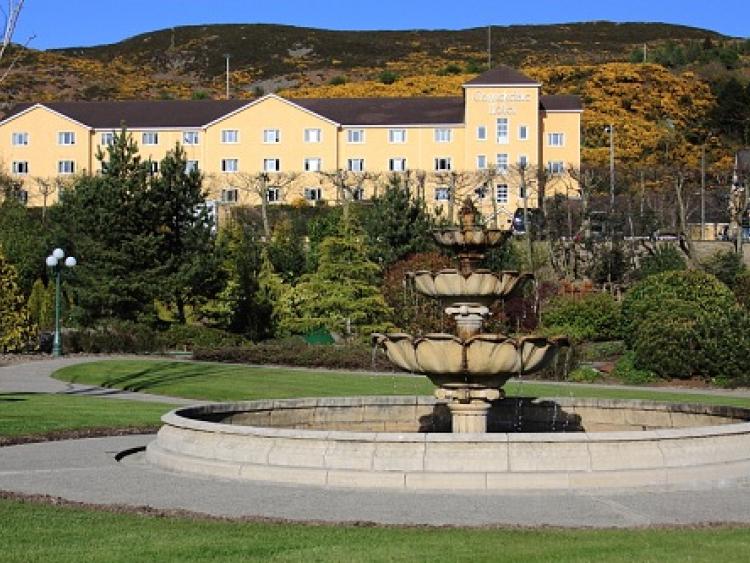 Sinn Féin President Gerry Adams TD has said that the Irish government must commit to working meaningfully with all political parties and all stakeholders in the aftermath of the triggering of Article 50 and the formal beginning of the Brexit process.

He said that ‘Brexit presents a very dangerous situation for Ireland, north and south, but that threat can be minimised and a special designated status for the north within the European Union can be secured, if all of us work together in pursuit of that goal’.

The British government will trigger Article 50 of the Lisbon Treaty, the process which will formalise their exit from the European Union.

Sinn Féin has called for special designated status for the north of Ireland to remain in the European Union. We have done so because it is in the interests of the Irish people; for farmers, for students, for small businesses, and Irish society; for human rights protections, environmental standards, for peace and reconciliation and for infrastructure.

56% of people in the north voted to Remain in the EU - that has to be respected.

On Thursday March 30th, MEPs from across Europe will join with Martina Anderson MEP and Matt Carthy MEP at a public meeting to discuss the way forward. Louth Sinn Féin TD and Party President Gerry Adams will also address this meeting.

The meeting will take place on Thursday 30th March, in the Carrickdale Hotel, County Louth, at 7:30pm.

It will be an opportunity for you to voice your concerns to people who will have an influence on the outcome of the Brexit negotiations. You, and representatives of your organisation are most welcome.