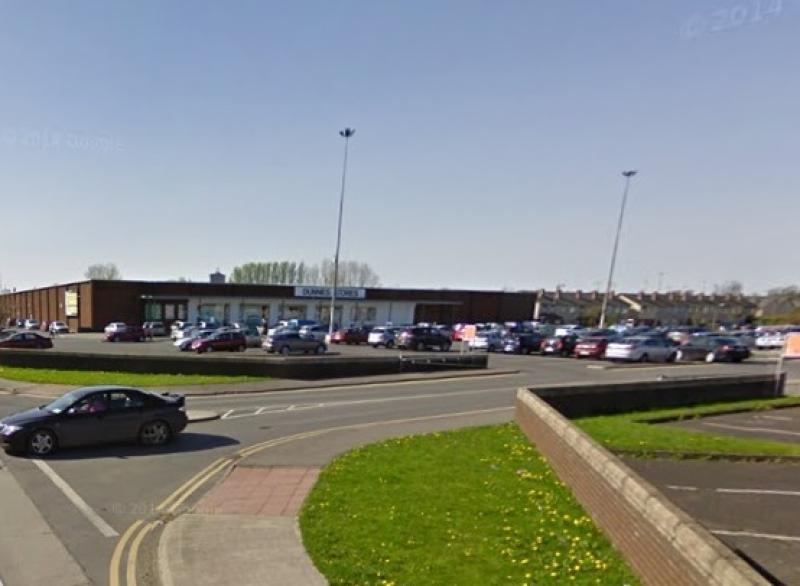 It was a Monday like no other for a very lucky husband and wife syndicate from Dundalk who claimed their cheque for €500,000 after winning the EuroMillions Plus top prize on Tuesday 21 March.

"We still haven’t told anybody in our family, including our kids," gushed the winning wife.

"We are still coming to terms with the realisation that we now have a half a million euro in the bank so we need to take some time before we start making any plans."

The winning Quick Pick ticket was sold at Dunnes Stores, Ard Easmuinn on Monday 20 March. At a cost of just €1 extra per line, the EuroMillions Plus draw gives players an extra chance to win €500,000.

"I bought a ticket in the winning Applegreen Service Station in Lusk in Dublin and I was absolutely convinced that I had won. I had the ticket for days and I was too afraid to check it. Once I heard that the winners came forward, I promised that I would be next to win big," he said.

On their plans for their big win, the happy couple promised to pay off their mortgage and some outstanding bills before treating themselves to a break, "For the last ten years, we have spent our holidays on staycation in Ireland so I think it’s time to treat ourselves to a nice sun holiday once we have paid off all of our bills. It’s a great comfort to know that we will be finally free of our mortgage for the rest of our days," they added.