Brewing set to return to Dundalk 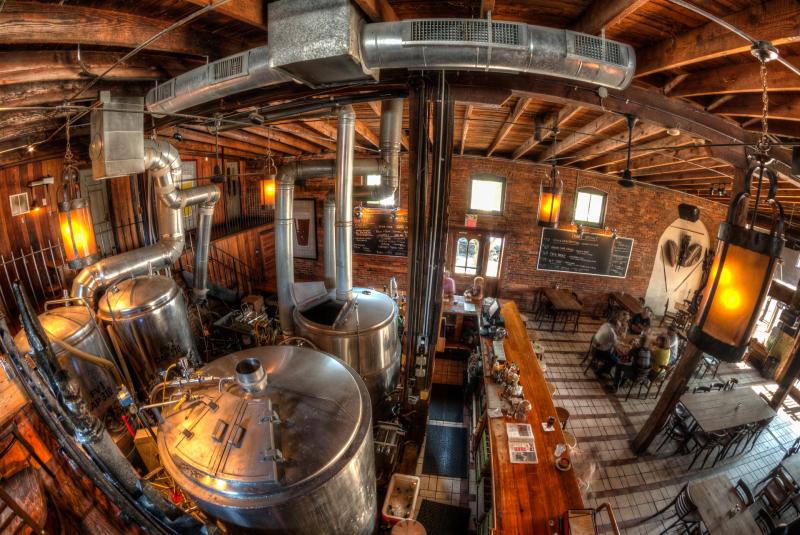 Dundalk is to become home to a new craft brewing company.

In an interview with The Irish Times, founder Faye Healy revealed, “We’re focusing on contract brewing on behalf of others that do not have the capacity to brew themselves, of which there are many in Ireland and the UK. We will also be brewing our own beers intermittently, which will consist of IPAs, lager, red ales and stouts, and be primarily for export.”

Healy is no stranger to the brewing process. She is a director of the family business, Spectac International, a stainless-steel manufacturing company who specialise in the Stainless-Steel Tanks and Pressure Vessel market and whose clients include Diageo and Cooley Distilleries.

The new brewery will focus on Ireland, with the UK as the primary export target during the first year. The company’s ambitions do not stop there however, as it will then focus on an expansion to mainland Europe and the United States, where it is already seeing some interest.