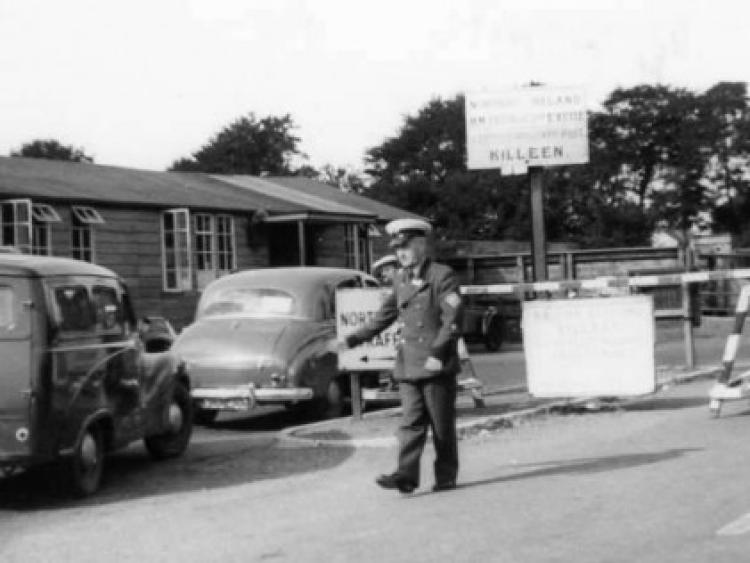 There will be no border posts between the south of Ireland and the North, that's according to a new ruling by the British Government today.

The UK's Brexit secretary David Davis stated that new technology will be used to cover the movement of goods between the north and south following the UK's extraction from the EU.

Speaking to a Westminister committee today he said: "It is not going to be easy, it is going to cost us money, a lot of work on technology, to put border controls in but without having border posts - but that is what we intend to do."

Businesses on both sides of the border will no doubt welcome the announcement that a 'Hard Border' will not be implemented.