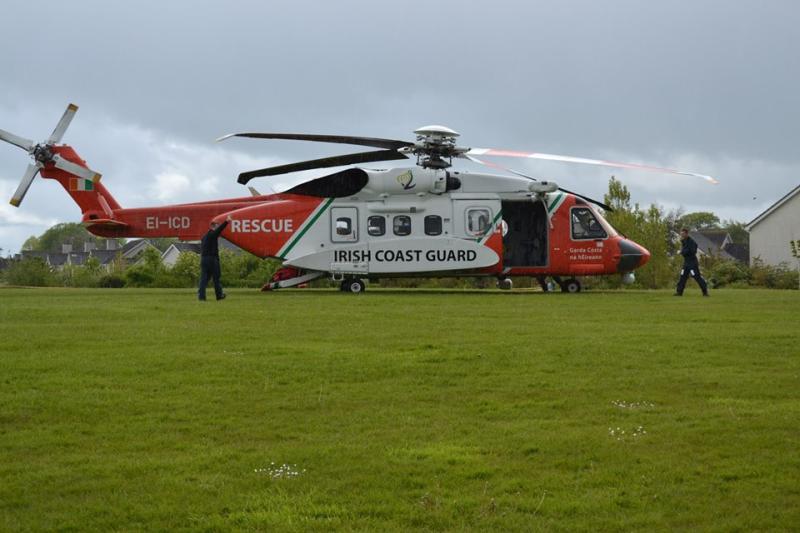 Search efforts to find the missing Coast Guard crew, including Dundalk pilot Mark Duffy, resumed off the Mayo coast this morning, following the disappearance of their helicopter early yesterday morning.

Two Irish navy vessels are in the area along with members of the Garda sub-aqua unit.

One crew member was recovered yesterday - Captain Dara Fitzpatrick, but she passed away in hospital later that day.

Along with Blackrock man Mark Duffy, the other two missing crew members are Ciaran Smith from north county Dublin and winchman Paul Ormsby. 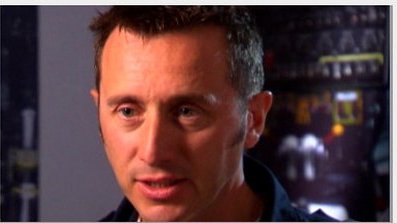 Mark, who is married with two children, previously worked with the California Coast Guard in San Francisco for seven years.

He began flying rescue missions with his Dublin-based unit in 2002.

Mark attended The Marist secondary school in Dundalk. In 2015 he paid a memorable visit, along with his crew, to St Francis' primary school in Blackrock.