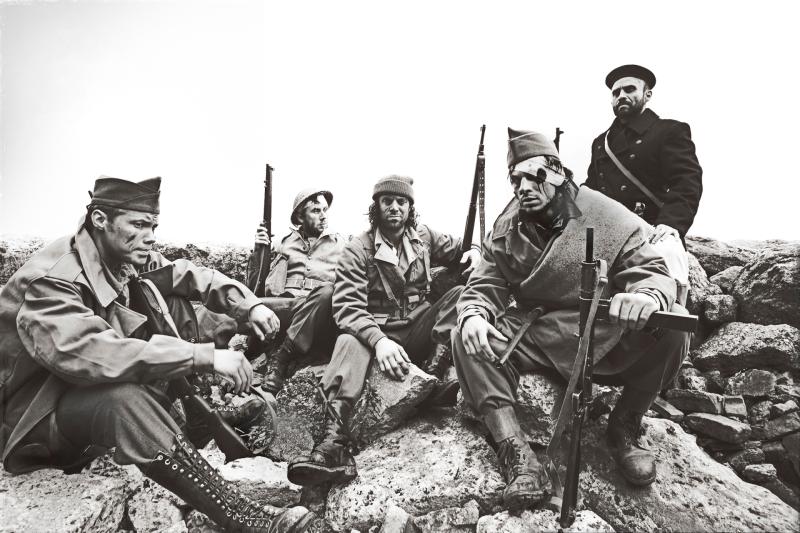 2017 marks the 80th anniversary of the start of the Spanish Civil War, a war which idealists and radicals from around Europe volunteered to fight in the defence of the Republic.

Six such men left North Louth never to return with three dying at Jarama during the Defence of Madrid and the Republic in February 1937 against Franco's army.

To remember these six local men and to explore their backgrounds, their motivations and ultimately their sacrifice, The Friends of the International Brigade (FIBI) are hosting a day long event in the Spirit Store in Dundalk on March 25th starting at 2pm.

The afternoon session will include contributions from such noted historians as Harry Owens, Manus O Riordan and Brian Hanley.

There will be a concert on Saturday night at 7.30pm, featuring the poetry and stories of Charlie Donnelly, as well as the music of Scottish Singer Calum Baird, a singer who is deeply influenced by the struggle against facism today and in the past.

At 9 pm a half hour Spanish film/Drama on the Battle of Jarama will be screened.

Broadcaster Eileen Corcoran and singer Mark Corcoran, both relatives through marriage of Charlie Donnelly will recite his work and give a family perspective on his life.