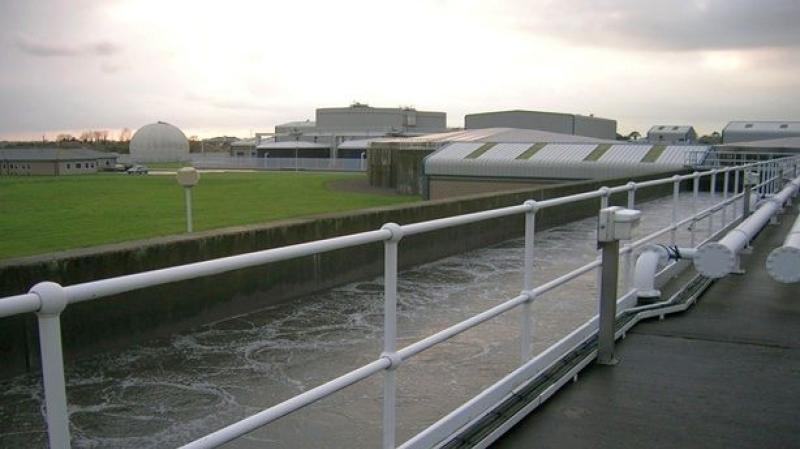 Dundalk is at the centre of legal battle which will see the European Commission taking Ireland to the EU's Court of Justice.

The issue centres on the state's alleged failure to ensure that urban waste water in 38 agglomerations (towns, cities and settlements) across the country is adequately collected and treated to prevent serious risks to human health and the environment.

Under EU law, towns and cities are required to collect and treat their urban waste water, as untreated waste water can put human health at risk and pollute lakes, rivers, soil, coastal and groundwater.

According to a recent Commission report on the implementation of EU environmental policy and law in member states, one of the main challenges Ireland faces is maintaining the important investments required for water services, given the urgent need to invest in water infrastructure.