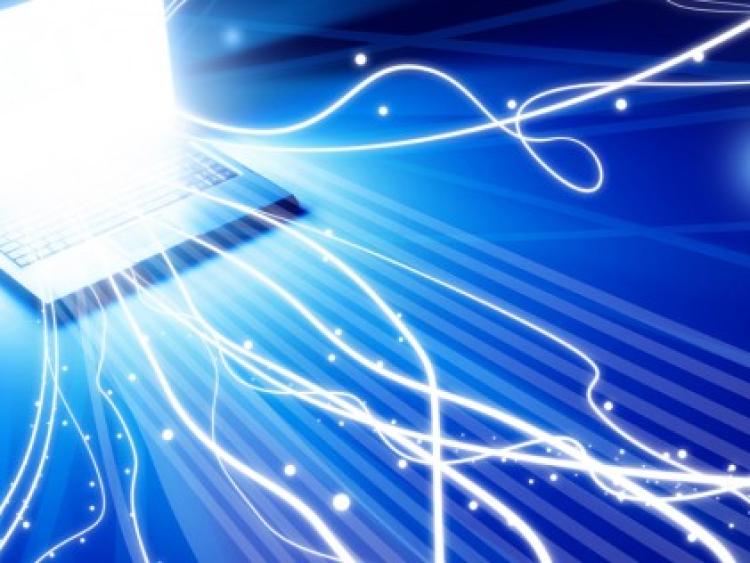 Fianna Fáil TD for Louth and East Meath Declan Breathnach has expressed his frustration at the lack of information available to customers trying to get connected to high speed broadband.

“I highlighted before that people should be aware exactly what service they are signing up for and what they will ultimately get. Advertising guidelines suggest “up to” speeds need only represent what a fraction of subscribers receive, meaning the majority will get way less than the number used to advertise the package they buy.”

“French advertising standards agency recently banned operators from using the term “up to” when it came to advertising speeds, and I think this is something we should look at also.”

“While I understand the enormity of the task of providing broadband nationwide, people need more clarity when dealing with service providers. I have had a number of people tell me that they cannot get a connection even though there is a fibre cabinet a few hundred metres from their premises. I have raised numerous Parliamentary Questions on this and asked the Minister would he consider appointing a specific liaison officer for each region to deal with specific problems. People need access to the best service within their area and to know exactly who they can contact to achieve this.”

“The Minister has said that his Department is actively monitoring the commercial deployment plans in the BLUE areas to ensure that all premises can get access to services. In this regard, direct feedback from consumers is important and if customers in these areas cannot access high speed broadband services, I would encourage them to contact the Department directly at broadband@dccae.gov.ie, quoting their address and Eircode and giving details of providers they have contacted with a view to obtaining services.”