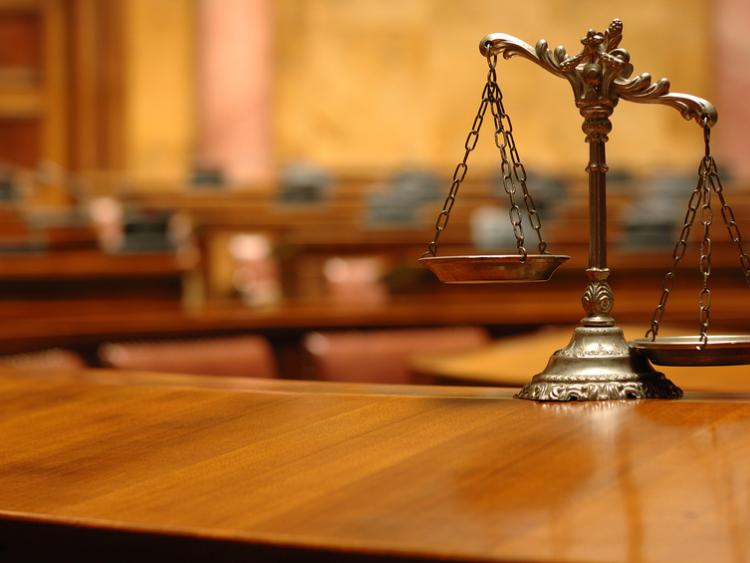 Dundalk man Philip McKevitt was sentenced to eight and a half years in prison at the Special Criminal Court today for making a bomb in his shed.

Philip McKevitt from Aghaboys, Mount Pleasant, was convicted at the end of last year of the possession of explosive substances at a shed at his home in May 2010.

Previously a detective had told the court that the bomb would have weighed 500lb.

Philip McKevitt had previously been tried and convicted for the same offence back in 2011/2012, however that verdict was overturned upon appeal to the Court of Criminal Appeal and a re-trial was directed.