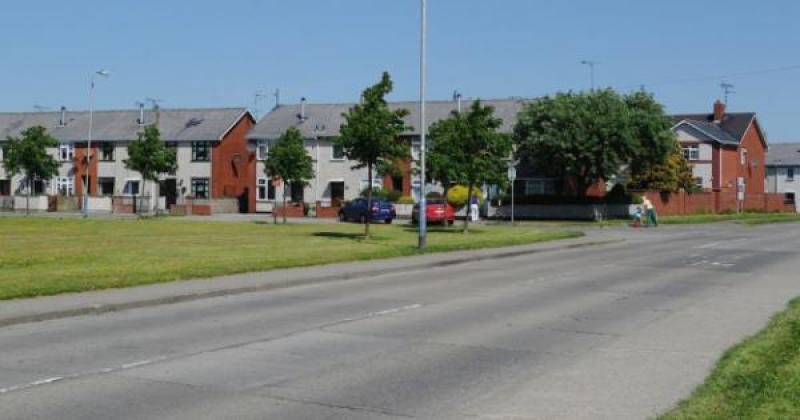 Speaking at the Municipal meeting earlier this week, Sinn Féin Councillor Edel Corrigan sought clarification on who would be overseeing the next two phases of the Cox’s Demesne Regeneration Scheme.

“I was told that a new Department had been formed within Louth County Council and they would be taking up the mantle and a new design team is in the process of being appointed. Unfortunately, this is the first time I have heard of this new department so that’s not a good start in the communication process.”

Cllr Corrigan added: “It is of the utmost importance that there is very early engagement with the people from the area. The local residents and communities are on the ground and know what needs to be done, their input is essential for this regeneration Scheme to be successful.”

“Regeneration of any area is supposed to benefit the people of that area and unless the new design team and the new department engage with the people and groups who have already invested time and energy into improving their community then they are wasting their time. Now is the time, at this very early stage, to build those lines of communication and trust and for the local authority to show they are willing to commit to the success of this Project as much as the people of the area.”

Councillor Corrigan is calling on the Council to hold a “public meeting in the area to inform people of what is happening and to provide contacts for issues, concerns or contributions to the Regeneration Scheme and to encourage local people to get involved in the process.”