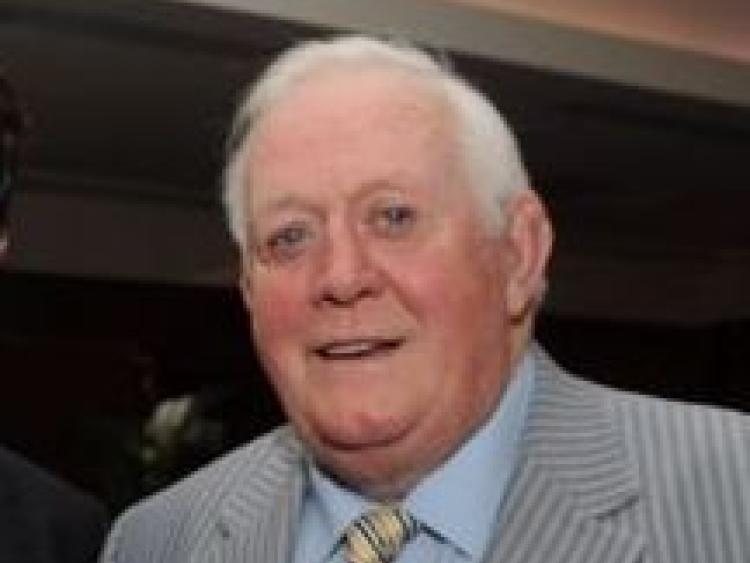 Mr McGahon was first elected to the Louth County Council in 1979. Following that he was elected to the Dail in 1982. He held an impressive record of being re-elected on each of the next four general elections.

He was often described as 'colourful' and had a reputation as a social conservative.

He was the uncle of current Louth County Councillor John McGahon.

Brendan's grandfather, T.F. McGahon, helped found the Dundalk Democrat. In his younger years he was a keen rugby player and soccer player with Dundalk FC.

The staff at the Democrat pass on their condolences to Brendan's family at this time.

Reposing at Mc Geoughs Funeral Home, Jocelyn Street, Dundalk, from 2pm until 8pm on Friday. Removal on Saturday morning at 10.50am to St. Patrick's Cathedral arriving for Mass at 11am. Burial afterwards in St Patrick's Cemetery.