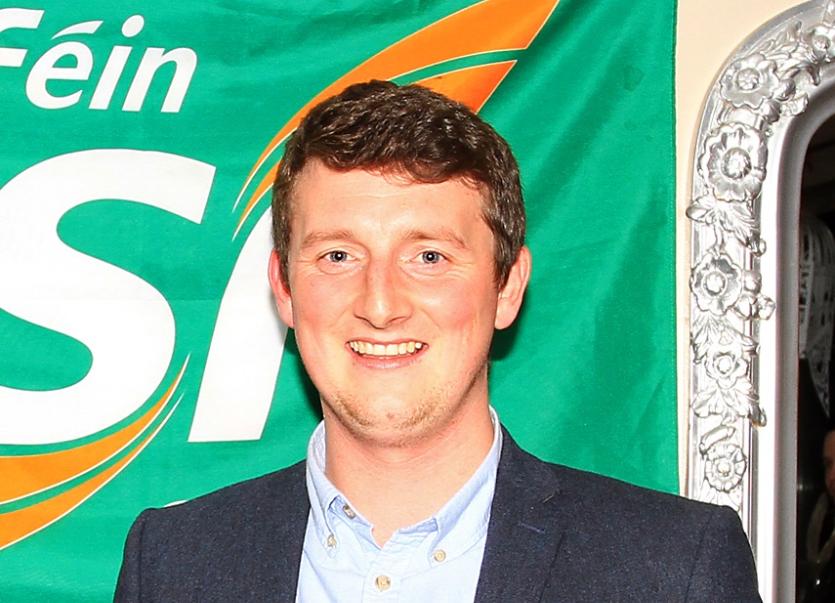 Sinn Féin Councillor Antóin Watters has called on the Chief Executive of Louth County Council to push ahead with the Narrow Water Bridge project given the amount of money that has been spent on consultants.

Reports are that €1.3 million was paid out to consultants before the project was shelved and the offer of EU funding was withdrawn due to it not being drawn down in time.

Antóin Watters, Councillor for the Dundalk-Carlingford/Omeath area said “There are questions that need to be addressed. Councillors were not fully informed as to the cost of consultants or money paid out. On top of the €1.3 million paid to consultants, there was a further €304,000 paid to ‘the other side’ when a dispute arose. What was the nature of this dispute and why did it cost so much?

Cllr Watters continued “we had hoped to see this bridge from Omeath to Warrenpoint completed in 2015 and it would have been a tremendous boost for tourism in the area, but here we are in 2017, the project has been shelved and we are nearly €2million in the red and a shovel hasn’t even turned the first sod.”

“Given that so much has already been spent on the project and given the importance of the bridge to the tourism of the Cooley peninsula, I, and my party are calling on Louth County Council to progress with it and not just write it off along with the €2million.”