INTERVIEW: Meet the former Dundalk footballer who played with Pelé! 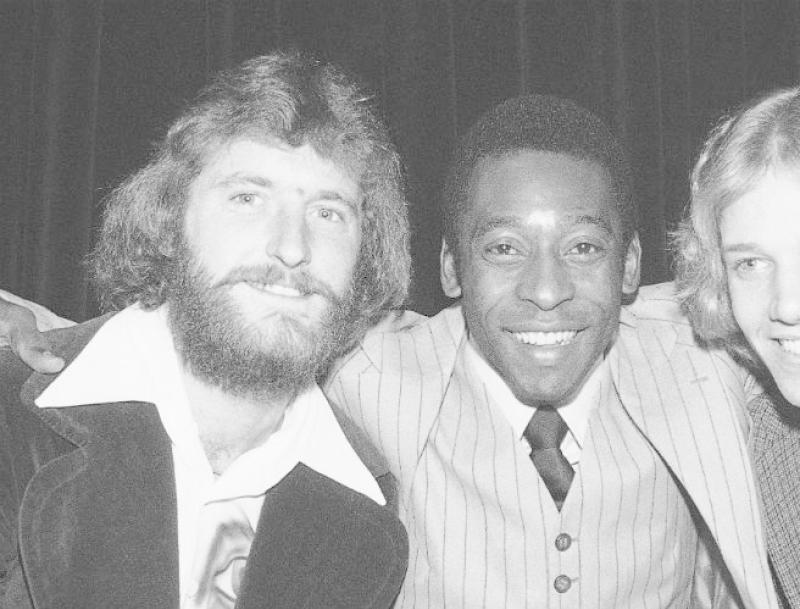 For a generation of US soccer players in the 1970s and early '80s, the international stars they saw in magazines would go on to become team-mates.

Robert "Bobby" Smith was one of those American players who formed the homegrown base around which the likes of Pele, Franz Beckenbauer, George Best, Johan Cruyff and Eusebio dazzled in the old North American Soccer League (NASL).

Smith was highly regarded as a defender, winning 18 caps and being elected into the US National Soccer Hall of Fame in 2007.

He was signed by Cosmos in 1976 as the newly arrived Pele began to be surrounded by team-mates capable of helping the New York franchise to dominate.

This week, Smith joined Newstalk's Team 33 to share his memories of playing with Pele, Beckenbauer, Carlos Alberto and Giorgio Chinaglia at the New York Cosmos.

He also looked back on another interesting part of his career: His brief loan spell with current League of Ireland champions Dundalk in the 1974-75 season.

You can listen to the full interview below: