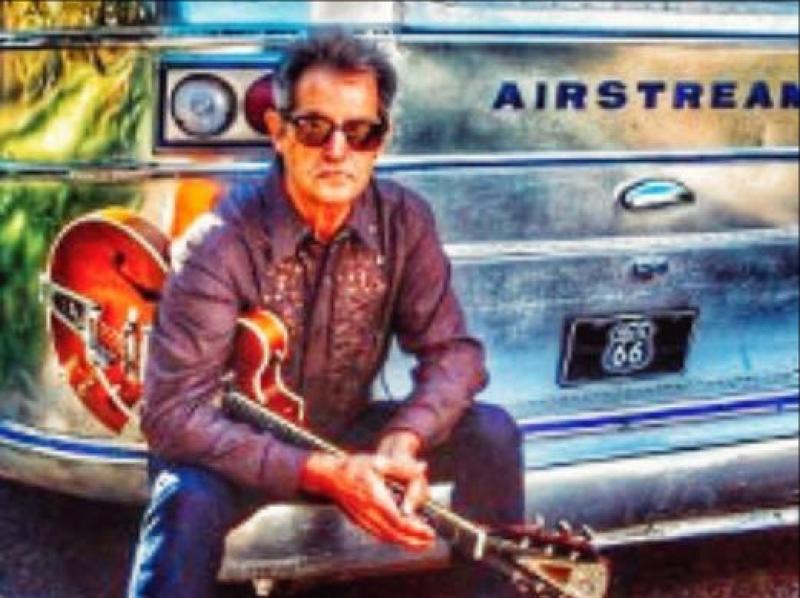 The longtime bassist for Bruce Springsteen’s E Street Band will be the boss this May when Garry Tallent embarks on his first solo run.  He, along with Nashville singer-songwriter Kevin Montgomery will be stopping by Dundalk’s Spirit Store with his 7 piece band featuring Americana favorites, Fats Kaplan and Kristi Rose.

Often introduced during Springsteen’s mammoth E Street Band shows as the “Tennessee Terror,” Tallent was born in Detroit and grew up in New Jersey. The “Tennessee Terror” moniker supposedly came about following a drive through the Volunteer State.

Tallent has an album to go along with his tour.  The rockabilly-packed Break Time is available on vinyl and CD as well as via digital downloads.

Break Time just might be an apt description of Tallent’s 2017 situation.  A founding member of E Street, Tallent will be part of Springsteen’s Australia / New Zealand tour beginning next week and running through February. He will begin his tour of the UK/Ireland on May 25th.

Montgomery’s mom sang with Elvis and his Dad wrote songs like “Heartbeat” for Buddy Holly, and was his first musical partner. Montgomery has written songs for Martina McBride and sung on Lee Ann Womack records, and is a hardcore troubadour with four 50 States in 50 Days tours under his belt.

Tickets go on sale at 9am Thursday 2nd June from www.spiritstore.ie and from www.ticketmaster.ie