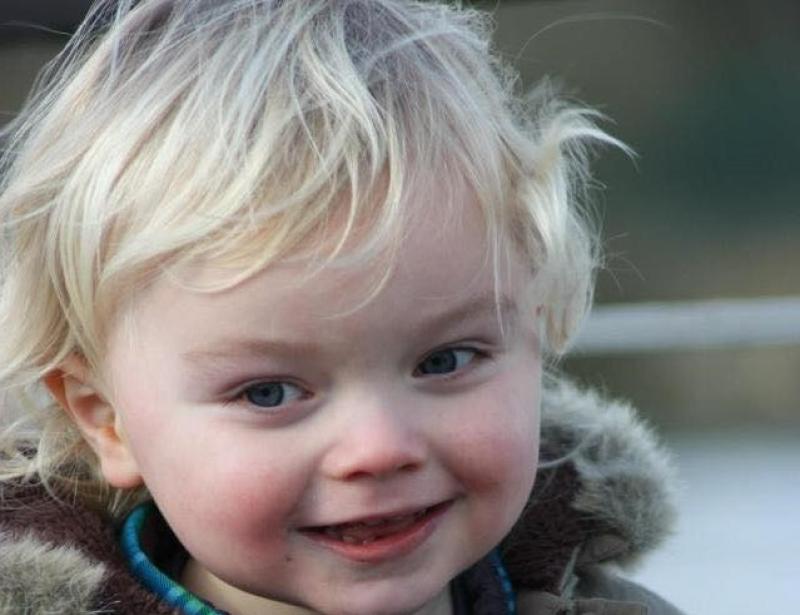 Toddler Liam McArdle, who had autism and has sadly since passed away

A special bond between a local tutor and her young pupil has led to the development of ground-breaking software to help people with disabilities gain more independence.

Lisa Marie Clinton developed the idea for an app and supporting software that acts as a virtual personal assistant while working with toddler Liam McArdle, who had autism and has sadly since passed away.

Their special story is being told on RTE One's Nationwide tonight as well as the stories of others who are using the technology to help them carry out day-to-day activities from brushing their teeth to upskilling at work without any assistance.

Liam McArdle, from Louth Village, was just three-years old when he met Lisa Marie Clinton who was working as an Applied Behaviour Analysis (ABA) tutor at ABACAS school in Drogheda. Although working one-on-one with many people with special needs, Lisa Marie formed a special bond with Liam.

Liam was non-verbal but was a strong visual learner who loved using technology, and it was this that made social entrepreneur Lisa Marie realise the potential of teaching children and adults using digital technology.

“No matter how hard I tried I could never imitate the animation and enjoyment that Liam got from his iPad so I started to develop avail to replace the redundant and time-consuming techniques such as laminated cards.

“I wanted to create something that would ensure lifelong learning and would reduce the user's reliance on other people. I wanted to create a portable and discreet system that delivers smart prompts based on the person’s ability,” says Lisa Marie Clinton, who today launches her new company, avail. 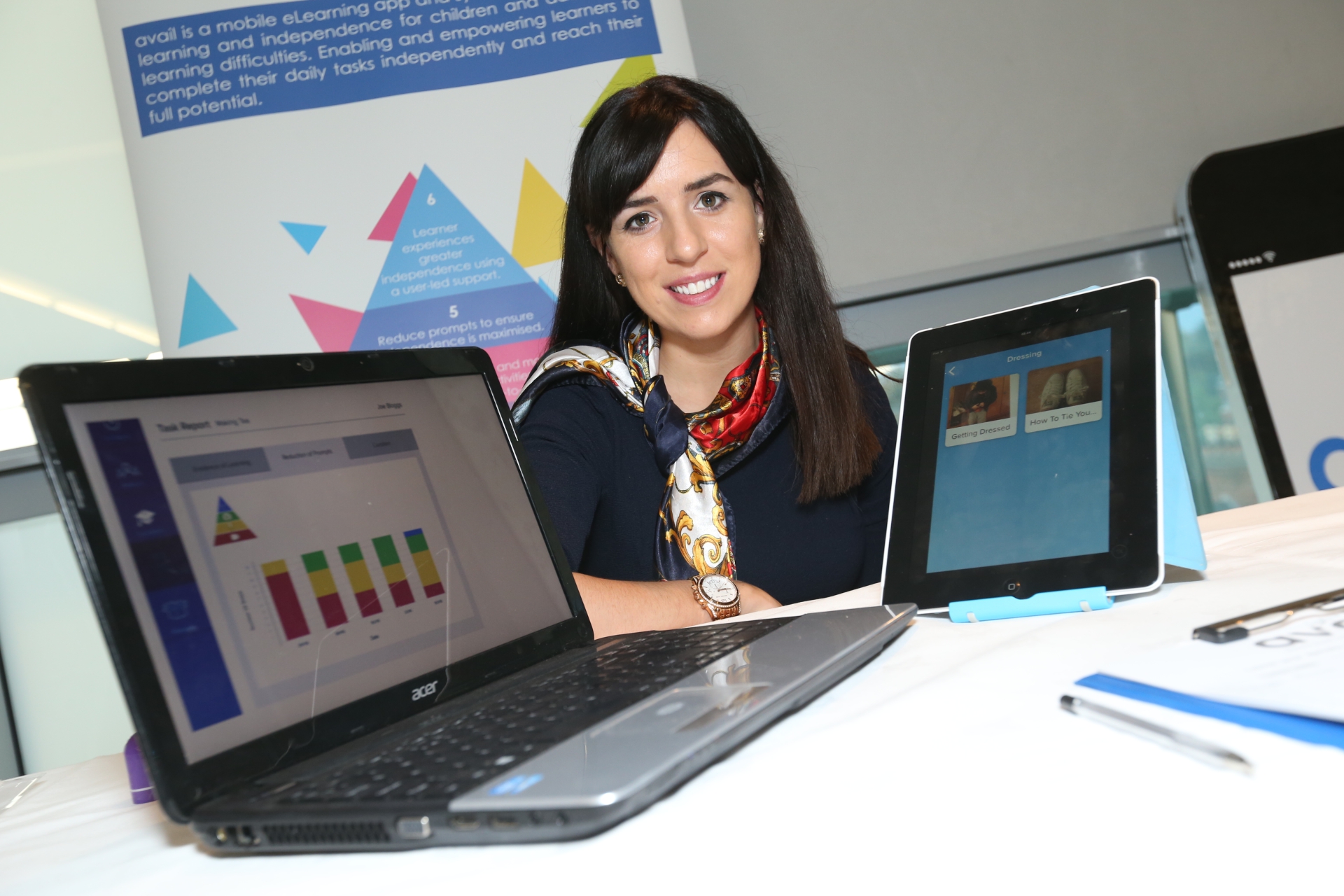 Avail has developed an e-learning app and web portal for children and adults with intellectual or development disabilities.

Unlike anything else on the market, it empowers parents and care staff to create personalised programmes based on research in the field.  These outcome-based goals are measured and recorded through the avail web portal.

Using step-by-step instructions through the use of pictures, video, audio and text prompts, it acts as a virtual assistant, allowing users to carry out day-to-day activities, such as brushing their teeth or taking a bus, which they are currently only able to do with assistance.

This reduces the person’s reliance on family members or care staff, increasing their independence and well being. The aim is that the user would eventually be able to carry out the tasks without the app’s help at all.

“While developing the software, I was excited to envisage the possibilities avail was going to have on Liam’s life, the tasks it was going to teach him and the independence it would bring him and his family as he got older,” says Lisa Marie who is based in Carrickmacross and on a career break from ABACAS while she develops her company.

Tragically, Liam was diagnosed with a terminal brain cancer called DIPG and died in June 2015, when he was just five-years old. His parents, Eileen and Ronnie, have since set up the ‘Friends of Liam Foundation’ in Louth in memory of Liam.

“I was determined not to let fear hold me back so, with a picture of Liam with me always, I continued on my mission, which is to get avail into the hands of children and adults with special needs so they can reach their goals and be as independent as possible,” says Lisa Marie, who is also involved in the Friends of Liam Foundation.

“Liam has enriched and impacted my life more than I could ever imagine and, as a result, he is helping so many other children and adults.”

Liam’s parents are fully behind Lisa Marie as she launches her company today. “We met Lisa when she came to tutor Liam and, from the start, she was just brilliant and so enriched his life and ours. We wish her all the best,” says Liam’s mother Eileen.