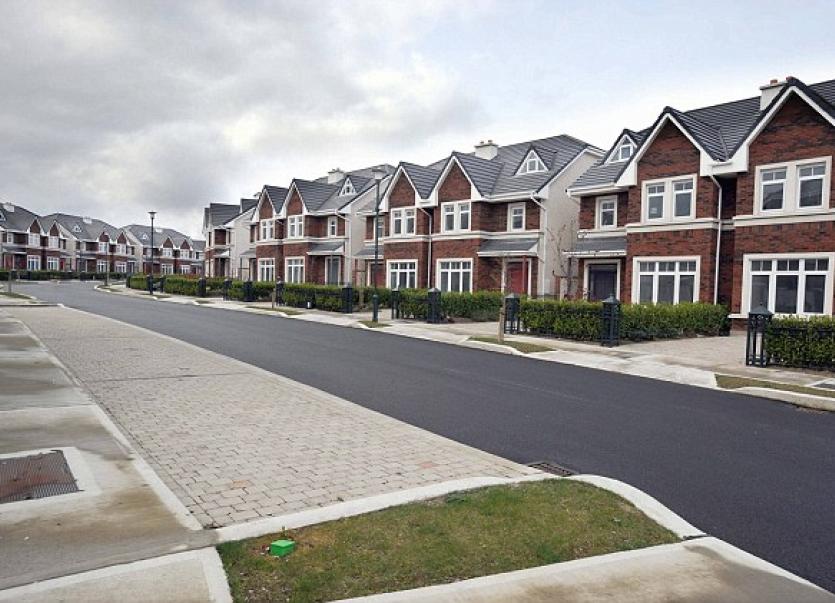 A new report shows Louth house price increases are 50 per cent higher than the national average.

Natioanlly house prices rose by an average of 8% during 2016, according to the latest House Price Report released today by Ireland’s largest property website, Daft.ie. The rate of inflation in Dublin was 5.1%, below the national average but significantly up on the figure for 2015 (2.7%). Outside Dublin, the rate of inflation 10.1%, down slightly from 13.1% a year ago.

Prices continue to increase sharply in cities outside Dublin. Compared to the same period in 2015, prices in the final quarter of 2016 were 9.2% higher in Cork and 13% higher in Galway. In Limerick city, the increase was 14%, while in Waterford prices rose by just under 15% in 12 months. Inflation outside the cities varies from 9% in Leinster to 12% in Connacht-Ulster.

There was a noticeable fall-off in the total number of properties for sale nationwide in the final three months of the year, having been largely stable for much of the year. There were just under 21,800 properties for sale in December, compared to almost 25,500 the same month last year. This is the lowest national total since January 2007 and marks a fall of two thirds from a peak of 63,000 in late 2008.

Commenting on the figures, Ronan Lyons, economist at Trinity College Dublin and author of the Daft.ie Report, said: “While prices edged back in many markets in the final three months of the year, this comes after some very sizeable increases in earlier quarters, particularly outside Dublin. Overall, the market continues to be characterised by strong demand, albeit limited by Central Bank rules, coupled with very weak supply – both of new and second-hand homes. This year has seen a number of measures that will serve to stimulate demand in the years ahead. Hopefully next year, the focus will be on supply.”