Dundalk's radical new Christmas Tree is not to everyone's taste 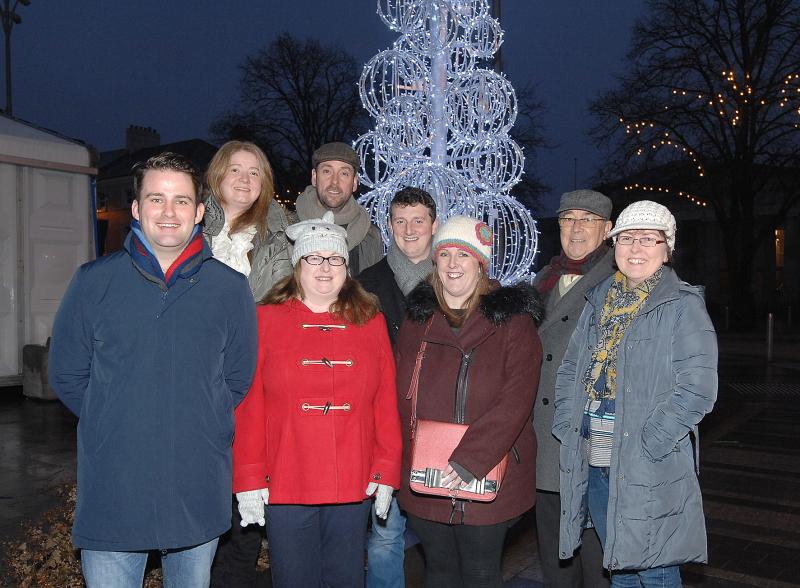 The launch of the new tree.

The illuminated Christmas tree is designed to compliment the new illuminations now erected throughout Clanbrassil Street, Earl Street and Park Street and was delivered to the Town Centre just before the weekend.

The illuminations are part of a three- year plan to light up Dundalk at Christmastime and Dundalk Tidy Towns have played a significant role this year via sponsoring the Christmas tree.

However, they're not to everyone's taste.

"Why could a real Christmas tree not be erected at the square as usual,instead of what is supposed to be a tree?

"It looks like illuminated barb wire, a similar one was put up in O'Connell St. beside the Spire, again to replace a real tree,but after objections it was replaced.

"I know its meant to compliment the new illuminations, but it's bloody awful." 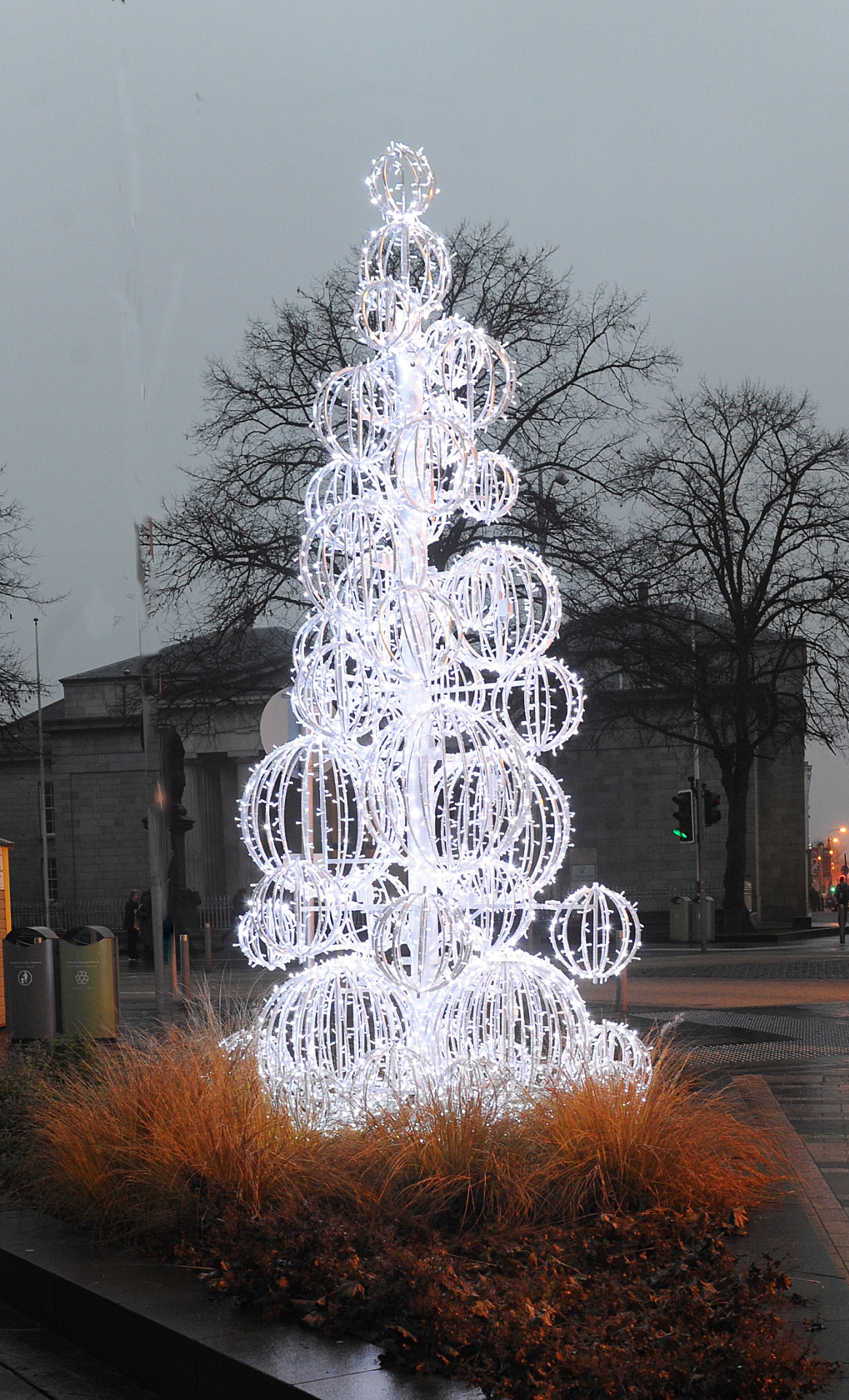